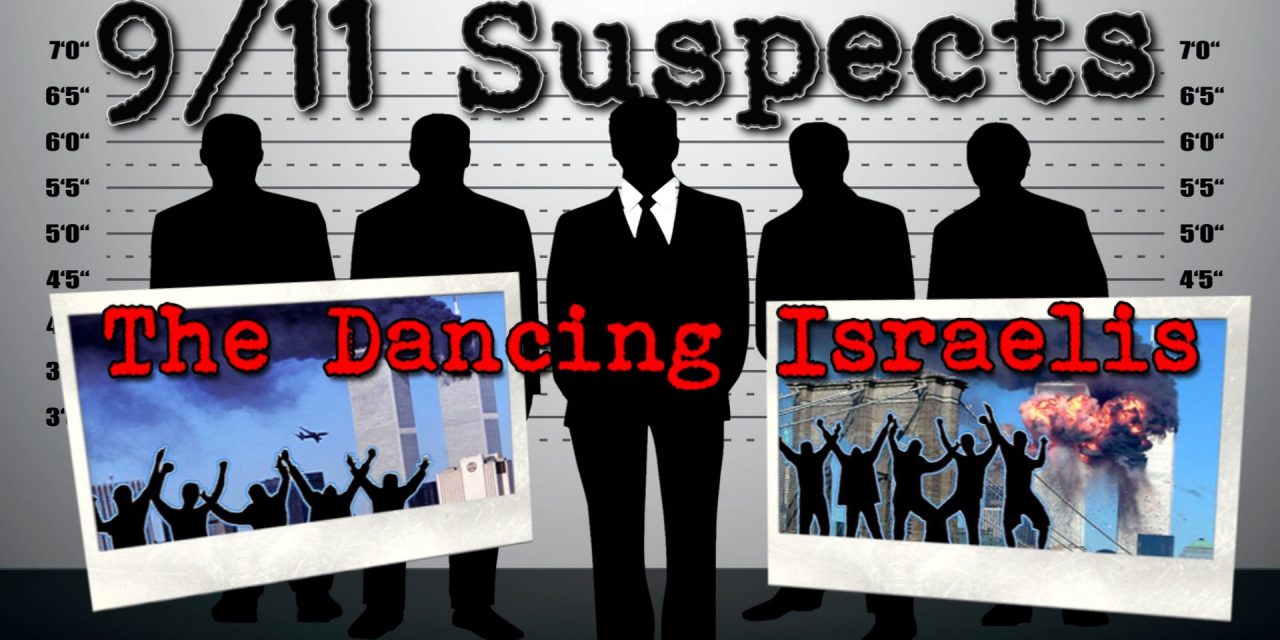 In the days after 9/11, while Ground Zero continued to smoulder, millions heard Dan Rather and various media outlets repeat vague and unconfirmed reports of arrests that took place that day. These rumors held that Middle Eastern men, presumably Arabs, were arrested in explosive-packed vans in various places around the city on September 11th, and that some had even been photographing and celebrating those events. What most do not realize is that those reports were not mere rumors, and we now have thousands of pages of FBI, CIA and DOJ reports documenting those arrests.