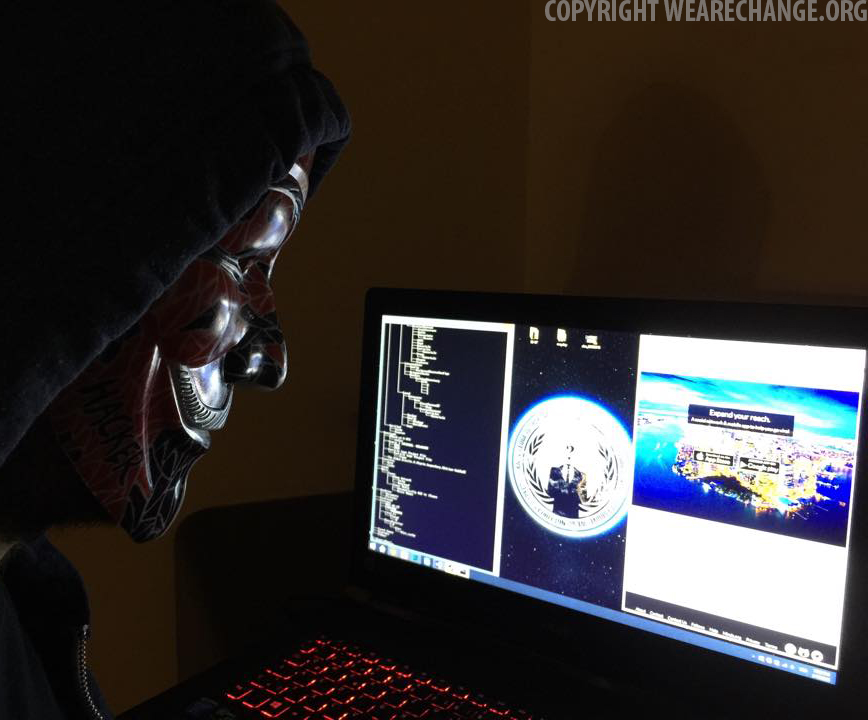 “Regain control of your social world. Free and open source. Encrypted Messenger. Unrestricted newsfeed. Unlimited reach.” This is what the front page of Minds.com reads. Minds’ is a new social network that promises full end-to-end encryption across the entire use of the website.

With Facebook taking a lot of heat lately because of their very questionable privacy practices Minds is becoming a very popular alternative and in the first 2 days of their Alpha launch the site has gained almost 50,000 users.

Minds is giving a promise to its new audience to use a “de-mystified” algorithm to boost its user’s content. Facebook has for the last few year and even more recently has begun to change the way certain content gets posted to others newsfeeds. This has resulted in a huge decline of organic reach. Minds is set up to not limit your viewing audience but to make sure all your content is seen by your followers. The more you post on Minds the farther your reach will become, an incentive to be very active.

“Without a “formal launch” Minds has already reached over 60 million visits total.” Bill Ottman, founder of Minds said. A great deal of the users who turned to Minds, said Ottman, were those “interested in alternative media.” These are people with interests like online freedom and citizen journalism.

With the promises of the most secure social network in the works, the entire mobile app and website code available online for free and the way it is being setup for the people Minds has attracted a very serious group of individuals, the online hacktivist group Anonymous. According to the Facebook page of Anonymous, they are calling for a “hackathon” to build on Minds current code.

“Anonymous is initiating a call to hackers, designers, creators and programmers to unite worldwide. Let us collaborate on the code of Minds.com and build a top site that is truly of the people, by the people and for the people.” The Anonymous page states.

With so many new social networks popping up a few times a year that catch our attention Minds is promising to be different and better than the likes of Facebook. Minds thinks its focus on privacy and trust will help it differentiate itself from other Facebook alternatives. Time will tell. 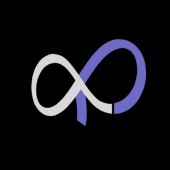