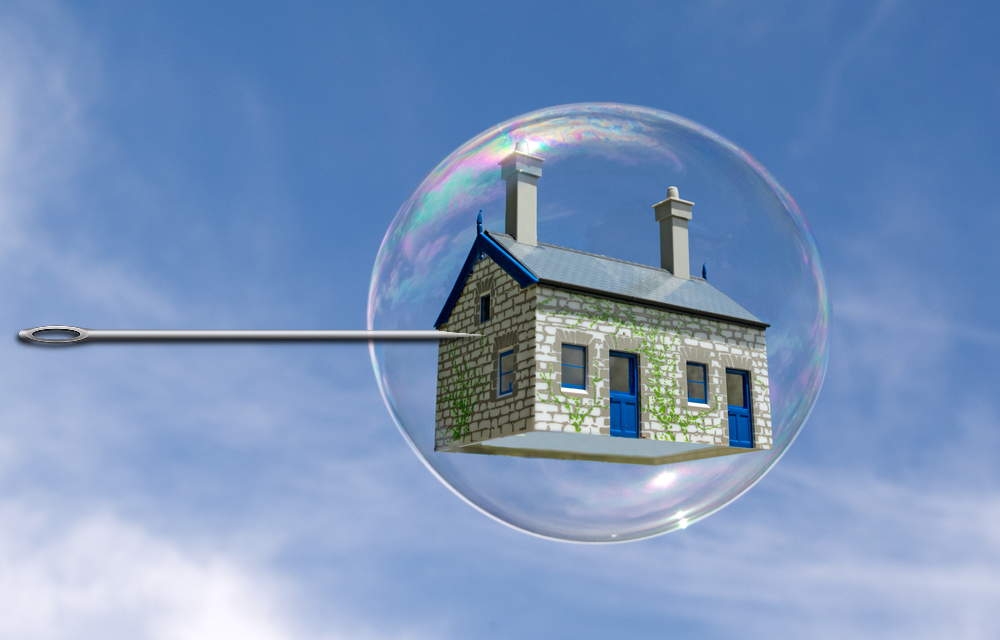 Recently, I spoke with author and economic analyst John Sneisen about the alarming rate at which Australian home prices are rising as the real estate bubble proves to be more volatile than ever.

Home prices in Australia have risen the most in 7 years as massive market manipulation takes place forcing even the middle class to rent rather than buy homes. The average home values in capital cities surged 12.9% in March alone.

The annual home value growth in Sydney, Australia was 19%. This is a startling development. Especially when you compare the housing bubble in Australia to past housing bubble bursts around the world and of course the aftermath.

In the video above, John Sneisen went into the interest rates, inflation, market manipulation and the continued corrupt use of Credit Default Swaps and Collateralized Debt Obligations as banks offer packages with a couple of good deals mixed in with a huge amount of terrible deals in an attempt to rid themselves of possible future problems while pawning them off on uneducated, glassy eyed investors and buyers.

As John points out, your house is not an asset. Yes, you can invest in realty and can be quite successful with it, but your home as it is, is not an asset and people run into a lot of trouble believing such misinformation.

In a time when almost every market in the world has become artificial under the state’s manipulation, these bubbles are popping up everywhere. In the past years, we’ve reported on the expansive, volatile housing bubbles in the United Kingdom, China, Toronto and Vancouver Canada as well. All of these places show heavy market manipulation which cuts out true demand and causes the possibility of horrifying crashes, something that can ruin so many lives and needs to be taken seriously and analyzed properly.

So in the above video, John breaks down what’s happening in the Australian housing market, what it means and what individuals can do to avoid the burst.

Stay tuned as we continue to follow this story as it develops, as it no doubt will.