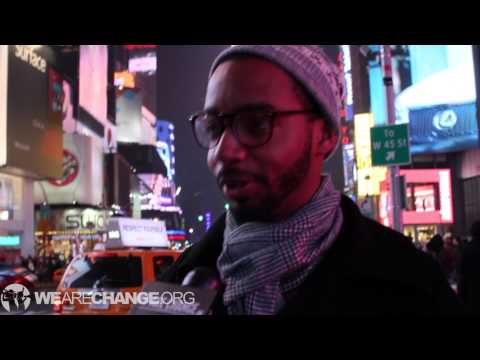 This attempt is very similar to the July 3 attempt to set up activist Luke Rudkowski, where someone claiming to be a whistle-blower emailed Luke saying he had some incriminating pictures of Bilderberg elites, which Luke was able to see with his “view” function and determine were actually child porn without opening them. Once Luke did a video exposing the attempt, he was contacted by the hackers who bragged that they were going to do the same thing to other alternative media activist leaders. This is something you all need to be aware of, and protect yourselves against. You can expect more of these malicious smear campaign attacks to happen going forward.

The video where Luke Rudkowski talks about how they tried to set him up: https://www.youtube.com/watch?v=zislzpkpvZc