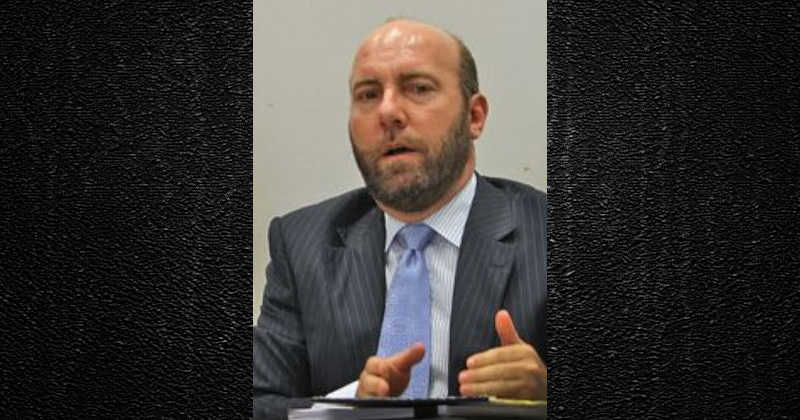 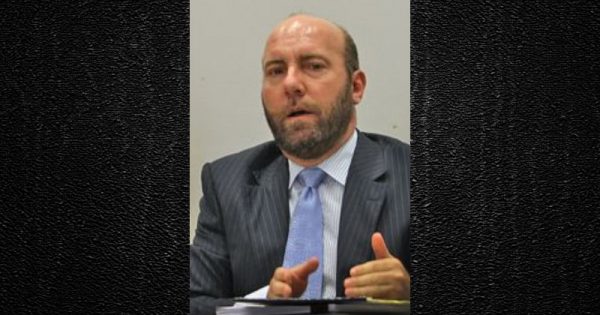 The blogger who claimed that Ted Cruz’s dad was in connection with John F. Kennedy’s murder has been found dead in his home. Do you think that this has anything to do with his blog post about Cruz? Or was he simply depressed?

A prolific Indiana political blogger wrote an ominous post last week predicting a Donald Trump victory in his state — and soon afterward committed suicide, police said.
Gary Welsh, a lawyer who managed his Advance Indiana blog since 2005, was found in his Indianapolis apartment around 8 a.m. Sunday with a gunshot wound, according to the Indianapolis Star. Officers found him in a stairwell, dead at the scene, according to a police report.
Police ruled Welsh’s death a suicide, but have not released any details about what may have motivated it.
…
Just days before he was found dead, Welsh, 53, filed a final post for his blog, predicting Trump will win the Hoosier State’s GOP presidential primary Tuesday.
But his post took dark turn, even for a piece discussing a Donald Trump victory.

“If I’m not around to see the vote results, my prediction is that Trump wins Indiana with just shy of 50% of the vote,” Welsh wrote.
Two readers seemed confused or concerned about his cryptic comment.
According to the Indianapolis Business Journal:

Welsh, 53, wrote the widely followed conservative blog Advance Indiana, which he launched more than a decade ago. He also was a practicing attorney.
The Indianapolis Metropolitan Police Department’s incident report says officers were dispatched to the Lockerbie Glove Factory Lofts, 430 N. Park Ave., before 8 a.m. Sunday after receiving a report of a person found shot in the stairwell of the building. The witnesses who called 911 reported that a gun was next to the body.
IMPD Capt. Richard Riddle said he expects an autopsy will be conducted Monday. He said the Marion County Coroner’s Office will determine the official cause of death.
Welsh was known for hard-hitting blog posts that took swipes at both Democrats and Republicans.
His final post, published Friday, summarized the latest poll results in the GOP presidential primary battle between Donald Trump, Sen. Ted Cruz and Ohio Gov. John Kasich.
Read more: IBJ
Here is a portion about the blog post from Welsh about Ted Cruz’s father and his alleged connection to Lee Harvey Oswald:

Anyone who has studied the assassination of President John F. Kennedy has understood the key role Cuban-Americans working for the CIA played in the intelligence community plot to kill Kennedy in Dallas, Texas in 1963. Government disinformation agents immediately played up Lee Harvey Oswald’s supposed ties to the Fair Play for Cuba Committee in New Orleans prior to Kennedy’s assassination, which was supposedly a pro-Castro organization created by the Soviet Union. More realistically, it was a CIA front group since most of the people associated with the organization in New Orleans, including Oswald, had all worked for the CIA in some capacity. Warren Commission records proving Oswald’s ties to the CIA and FBI have remained sealed since the release of the Commission’s widely-discredited report in 1964 claiming the assassination was the lone work of Oswald.
Reporters looking into the murky background of the Cuban-immigrant father of Sen. Ted Cruz have uncovered a number of inconsistencies in biographical claims in Sen. Cruz’s book that his father had fled to the U.S. in 1957 as an insurgent fighting the Batista regime with only a $100 sewn into his underwear. Newly-reported information by independent investigator Wayne Madsen ties Rafael Bienvenido Cruz to Oswald’s work for the supposedly pro-Castro group in New Orleans during the summer of 1963.
Madsen claims that one of the Cubans pictured with Oswald handing out pamphlets for Fair Play outside the International Trade Mart in August, 1963 is Rafael Cruz. The ITM’s founder, Clay Shaw, worked for the CIA and was the only other man in the U.S. to face criminal charges in connection with the Kennedy assassination, when NOLA district attorney James Garrison brought charges in what he contended was a wide government conspiracy to assassinate Kennedy. Shaw was acquitted of the charges and Garrison humiliated after federal agencies worked hand-in-hand with mainstream media to discredit his case.
Cruz’s Cuban father, also named Rafael Cruz, operated an electronic business in Matanzas, Cuba tied to the American company, RCA. While reporters have been able to confirm an instance where the elder Cruz was arrested by Cuban police and brutally beaten, reporters have found no confirmation the arrest had anything to do with work for forces supporting Castro’s efforts to overthrow the pro-American Batista regime. After arriving by a ferry boat from Cuba in Key West, Florida in 1957, Cruz’ father made his way to Austin, Texas where he managed to enroll at the University of Texas and earn a degree in mathematics in 1961.