The always super secretive Bilderberg Meeting (#68) is currently underway in Washington, D.C. and will continue through Sunday. Every year (except 2020 and 2021, allegedly) for 68 years, the world’s richest and most powerful have gathered behind closed doors to discuss how to shape the future.

The agenda of Bilderberg 2022:

Had some interesting conversations with these two bilderberg members and others at the airport video will be out later on YT WeAreChange pic.twitter.com/hWTld9dNf4

It’s a very strange bilderberg meeting this year that’s a lot more elusive and secretive then before, I just did a full video report on it on YT: WeAreChange pic.twitter.com/ETe66Jbse1

A look at Day 3 (Saturday) of #Bilderberg2022 from outside the Mandarin Oriental, in large part from my perspective. Credit to Nou News (on YT and IG) for the footage.https://t.co/e1CSyPudCG

Despite all the secrecy surrounding the conference this year, the security and police at #Bilderberg2022 were very reasonable, much in contrast to other #Bilderberg Meetings I have witnessed

Does anyone recognize these bilderberg members? pic.twitter.com/yPZgNovOT6

I like how @POTUS @JoeBiden had his "trip cancelled" when #Bilderberg2022 was happening in D.C. I'm willing to bet $1,000,000 that Biden was there. @Lukewearechange

Yes this was going on during the World Economic Commission a couple weeks ago, than the evil shifted to Bilderberg , this is insane and we can not allow this back on the table, if anyone was to question this admin its now~!

Here's one of the numerous spymasters at #Bilderberg2022 — Bernard Emié, the director of DGSE, the French foreign intelligence agency (their MI6). Photo @FreeManReporter https://t.co/fotyhZRq8L pic.twitter.com/sC9138AMX6

It's a mad irony that the head of NATO is doing more actual reporting on #Bilderberg2022 than almost every news outlet in the world. https://t.co/AJjzmQbXAa

4th and final day of #Bilderberg2022. @Lukewearechange is here. One other person showed up on the outside briefly. Fence still closed. Participants getting picked up and departing. 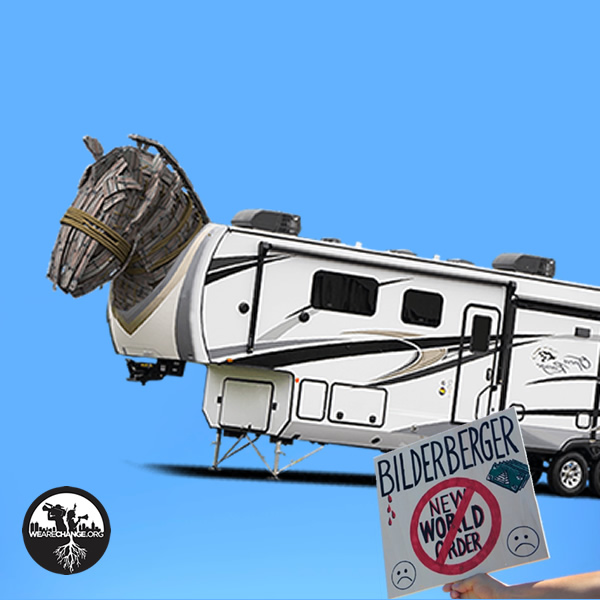 ? ?Listen careful what was those people who have huge policy influence are discussing in #Bilderberg secret meeting in a DC hotel: #RussiaUkraine war can turn into #worldwar3 #nuclearwar????pic.twitter.com/HyDfUyyPMl 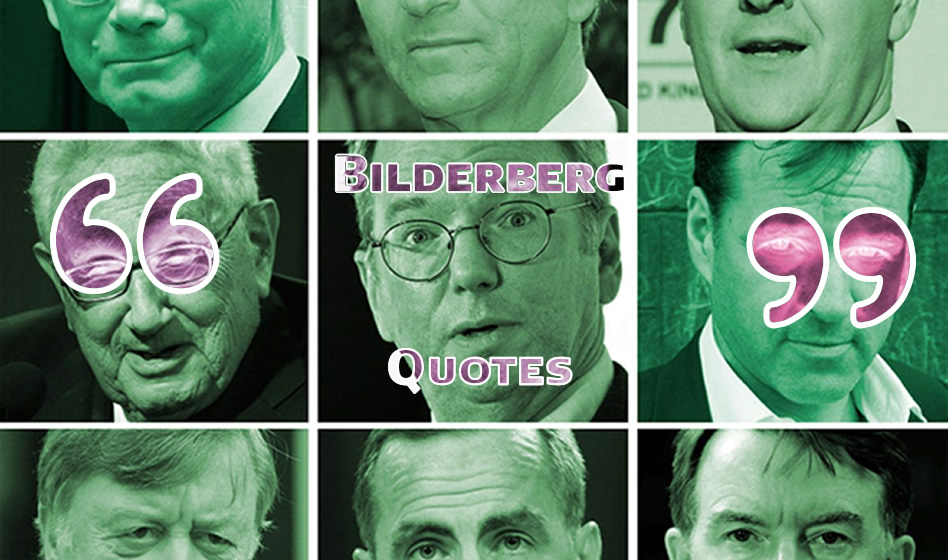