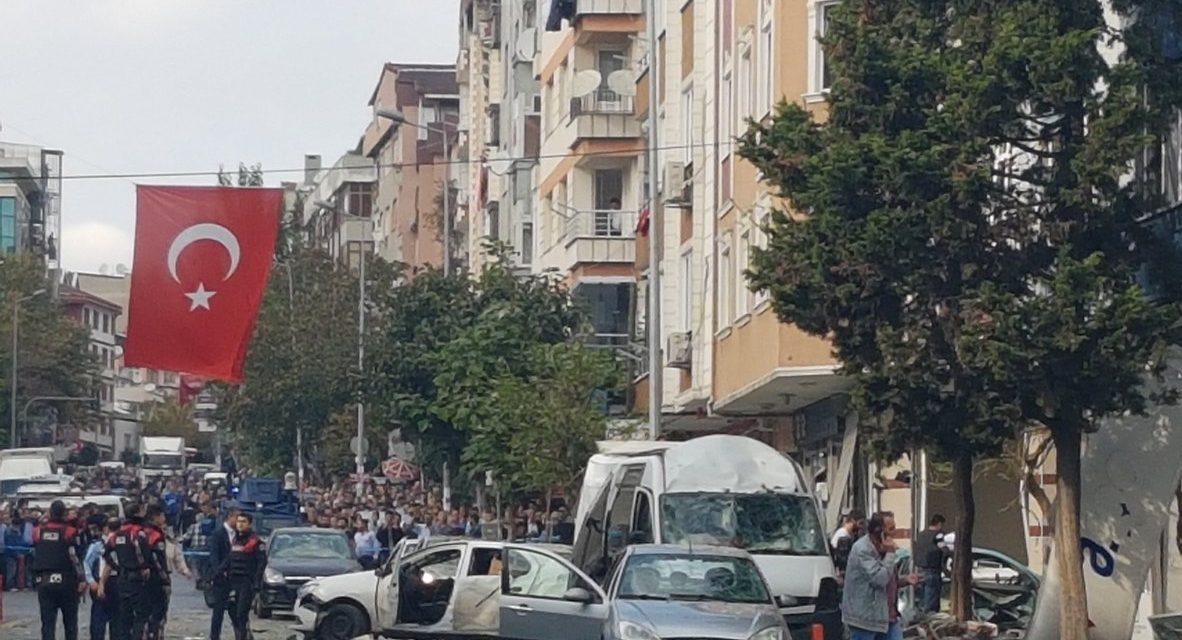 Ten people were injured Thursday, after an explosion presumed to be from a motorcycle bomb in Istanbul, Turkey near a local police station exploded according to the city’s governor, Vasip Sahin who tweeted out in Turkish. “The explosion injured 5 people and stated that the blast was caused by a motorcycle bomb.” 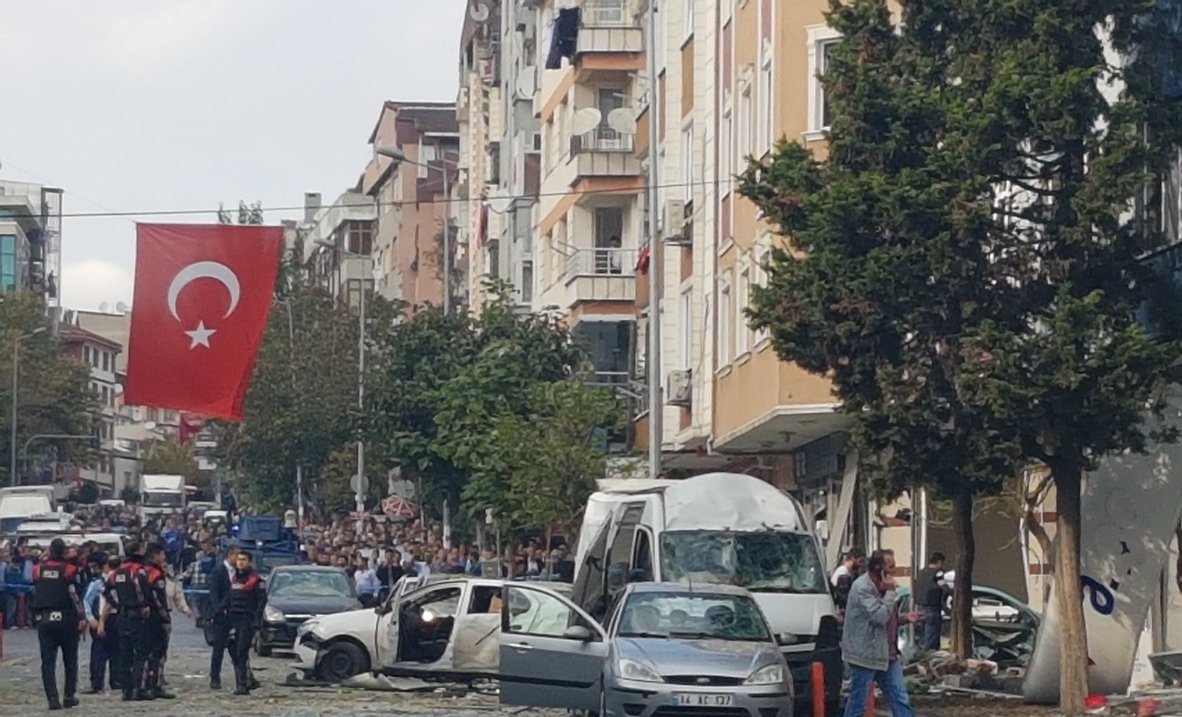 One person sustained life threatening injuries while others faced minor injuries according to local media.  Eye-witnesses reported “the explosion was so strong that it was heard 3 miles away at the Ataturk airport.”

The blast damaged dozens of vehicles and shattered glass in a building nearby, images from the scene showed via twitter.

Bomb disposal squads and emergency crews were dispatched to the scene to secure the area and prevent another potential explosion the Turkish Milliyet reported.

Police have identified a suspect, who fled the site immediately after the attack using CCTV surveillance video.

Ataturk airport was a recent target of another terror attack on June 28,  when three attackers launched suicide bombings and a shootout at the airport. 45 people were killed and 230+ injured in the massacre.

Turkey has been the target of several terror attacks in the past months, with Turkish officials putting the blame either on ISIS or Kurdistan’s Worker’s Party, whom Turkey considers to be terrorists. A ceasefire between the Kurdistan Workers’ Party (PKK) and the Turkish government was shattered in July of 2015 after both sides refused to talk.  Last summer Turkey suspects that the PKK was behind the failed coup against it’s President Recep Tayyip Erdogan. Kurdish militants are fighting for a larger Kurdish presence in southeast Turkey and have sometimes resorted to methods of terrorism against government and police buildings and personnel.

This comes only 2 months after another attack on a police station. In August, three people were killed and 71 injured, including civilians, when a car bomb targeted another police station in the city of Van in Turkey’s southeast providence.

No group has claimed responsibility for today’s attack yet.

(THIS IS A DEVELOPING STORY AND WILL BE UPDATED AS NEW DETAILS BECOME AVAILABLE.)