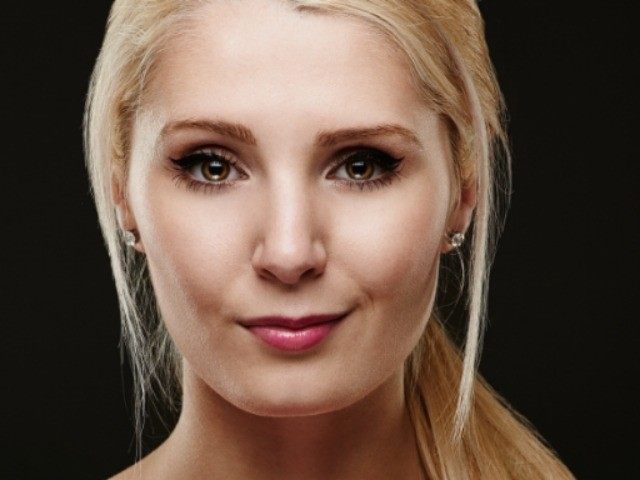 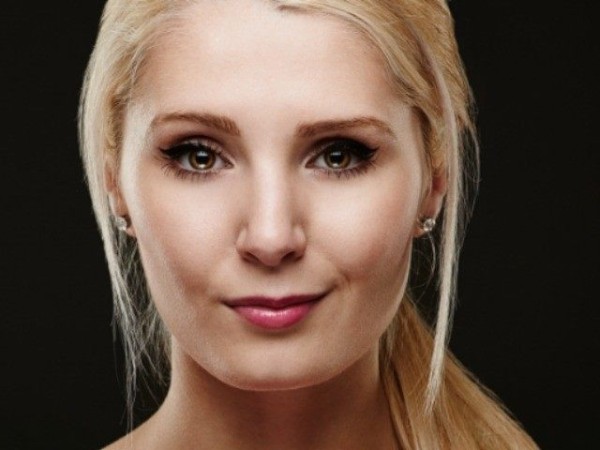 (Breitbart)The Libertarian Party of Canada is in turmoil following the bizarre suspension of Lauren Southern, one of the party’s most visible and popular candidates, at the behest of a small group of aggrieved feminist activists.

Members and candidates are now in open revolt amid concerns that the party has been co-opted by a small group of left-wing culture warriors whose socially authoritarian agendas are alien to the majority of libertarians and toxic to the general public.

Southern, a libertarian activist and commentator for The Rebel Media, rose to global prominence last month when a video emerged of her challenging feminist campaigners at a “Slutwalk” demonstration in Vancouver.

The footage showed her holding up a sign proclaiming “there is no rape culture in the west” and telling feminists at the protest that far from being protected, rapists in western countries tended to be prosecuted and jailed.

The activists responded furiously, calling Southern a “bitch,” physically assaulting her and her cameraman, and ripping up her placard. She later faced a campaign of online slander which she was forced to respond to on her YouTube channel. Feminists then began to email the Libertarian Party, asking them to suspend Southern as a candidate.

But Southern’s lone-soldier activism struck a chord. The initial video of her challenge to feminist protesters was watched over 750,000 times and attracted praise from commentators around the world.

Feminist scholar Christina Hoff Sommers applauded Southern’s activism, calling her a “fabulous young woman.” Freddy Gray, deputy editor of The Spectator, said she should be “given a medal” for her efforts.

Still a college student, Southern had become one of the most popular candidates of the Libertarian Party of Canada.

You would think a party that struggles for media attention and gained just six thousand votes at the last Canadian elections would be grateful for the positive press and stand behind their candidate, not least because her activism involved speaking reason to dogma and standing up for due process — two causes close to libertarians’ hearts.

But the leadership didn’t stand behind Southern. They suspended her as a candidate.

The decision shocked ordinary party members and candidates. There had been no internal backlash against Southern, who is as popular within the party as she is outside of it. A poll on the decision was immediately set up on the party’s private Facebook group, and it did not go well for the leadership.

On the face of it, it was an inexplicable decision. Southern is popular within the party, popular outside the party, and was generating much-needed press attention. Moreover, it only takes a glance at the pages of Reason Magazine to see that her objections to feminist narratives are squarely in the mainstream of libertarian thought. So why was she suspended?

The story isn’t pleasant. Ignorance of the latest trends in cultural politics, a misguided obsession with PR over principles, and ideological intolerance at the highest levels of the party came together in a series of appalling decisions that have isolated the leadership from their candidates and members.

When I asked party leader Tim Moen to explain his reasons for suspending Southern, his answer was clear: she was bad for the party’s image.

According to Moen, Southern’s actions had “broken message discipline” and undermined the party’s efforts to “connect hearts and minds to the message of liberty and achieve a tipping point of 10% of the population adopting an unshakable belief in Liberty.”

But Moen’s statement is bizarre. His argument implies that people will join the libertarian movement by seeing party members punished for expressing their views on important topics. Why would any Canadian be encouraged to support values of liberty if the Libertarian party itself isn’t seen to follow them?

Secondly, the claim that Lauren Southern was undermining the party’s electoral fortunes is pure nonsense — all the evidence suggests that the precise opposite is true. No other candidate has achieved the kind of positive press coverage generated by Southern.

The video of her Slutwalk protest has just under 13,000 positive votes on YouTube. That’s more than double the number of votes the Canadian Libertarians received at the last election.