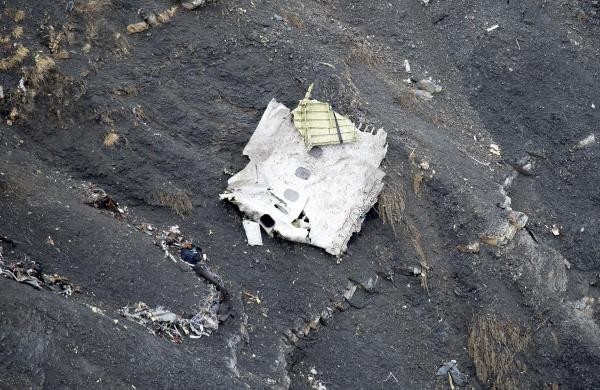 New claims: Lubitz had 18 months of psychiatric help during his training, it was reported

The co-pilot who flew Germanwings Flight 4U9525 into the Alps had 18 months of psychiatric help for a ‘serious depressive episode’ while he was training, it was claimed today.

Andreas Lubitz, 28, locked his captain out of the cockpit during a toilet break and deliberately crashed the Airbus A320 on Tuesday, killing all 150 people on board.

Germany’s biggest newspaper Bild claimed he received the treatment six years ago while he was training at Lufthansa’s flying school – where he was classed as unsuitable for flying.

Bild made its claim based on Lufthansa sources and internal documents which it said will be passed to French investigators once they have been examined by German authorities.

According to a translation by The Times, a source told Bild: “During his training at Lufthansa Flight School, Andreas L was listed as unsuitable for flight duties because he spent one and a half years in psychological treatment and so he had to repeat courses.

“The reason was evidently depression”.

Germany’s Federal Aviation Office said there was a note on his file saying he needed “specific regular medical examination”, but did not specify whether it was a physical or mental health problem.

The reports have not been confirmed by the airline.

Fitness fanatic Lubitz had told friends that he took time off during his pilot training six years ago to battle depression.

One pal’s mum said: “Apparently he had a burn-out, he was in depression.”

Lufthansa, who own Germanwings, confirmed he took “several months” off but insisted he was cleared to fly again.

Boss Carsten Spohr said: “He took a break in his training six years ago. Then he did the tests, technical and psychological, again.