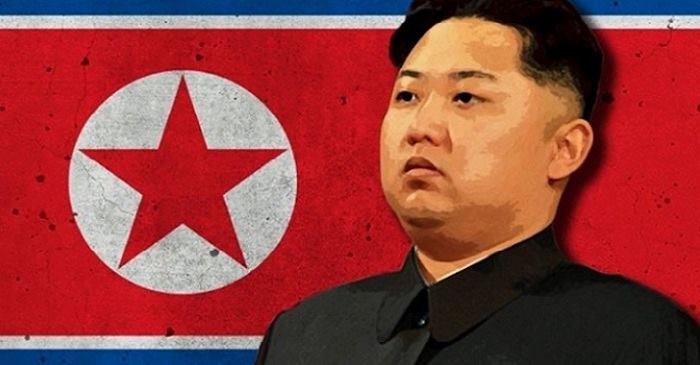 Article via The Anti-Media

As Vice President Mike Pence warns that the “era of strategic patience” with North Korea is over, the country’s U.N. ambassador is comparing the U.S.’s behavior in Asia to that of gangsters.

At a news conference on Monday, Ambassador Kim In-ryong said the United States was “disturbing global peace and stability and insisting on the gangster-like logic that its invasion of a sovereign state is decisive and just and proportionate and contributes to defending the international order.”

Also on Monday, North Korea’s Vice Foreign Minister told BBC that despite escalating tensions with the U.S., his country would continue with its missile testing indefinitely.

Speaking at a conference in Seoul with South Korea’s acting president, Vice President Pence boasted about the “strength and resolve” of Donald Trump regarding his recent military actions in Afghanistan and Syria. Pence warned North Korea against challenging the military might of the United States.

“North Korea would do well not to test his resolve,” Pence said of his president, “or the strength of the armed forces of the United States in this region.”

But even as the situation continues to deteriorate, Business Insider has reminded readers that not every military authority believes — as the mainstream narrative would like audiences to believe — that North Korea would ever strike first.

Perry, who was Pentagon chief under Bill Clinton, said the idea that North Korea would ever strike first against the United States or its allies in the region makes absolutely no sense because it would mean the country’s utter destruction.

“I do not believe the North Korean regime is suicidal,” he said. “Therefore I don’t believe they’re going to launch an unprovoked nuclear attack on anyone.”