Russia’s Rossiya 24 news channel has revealed the first footage from the Shayrat airbase, which the United States hit with a volley of 59 Tomahawk missiles after an alleged “chemical attack” in Idlib earlier this week.

Russian Defence Ministry spokesman Maj. Gen. Igor Konashenkov said “the combat efficiency of the US strike was very low”, adding that only 23 of the 59 Tomahawk cruise missiles reached the Shayrat air base in the province of Homs and as the following images suggest, they were not as damaging as some may have hoped… 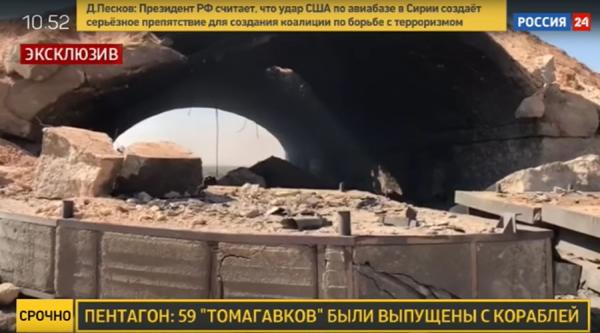 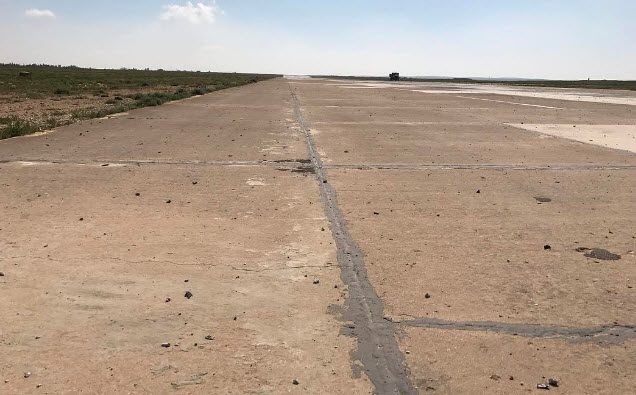 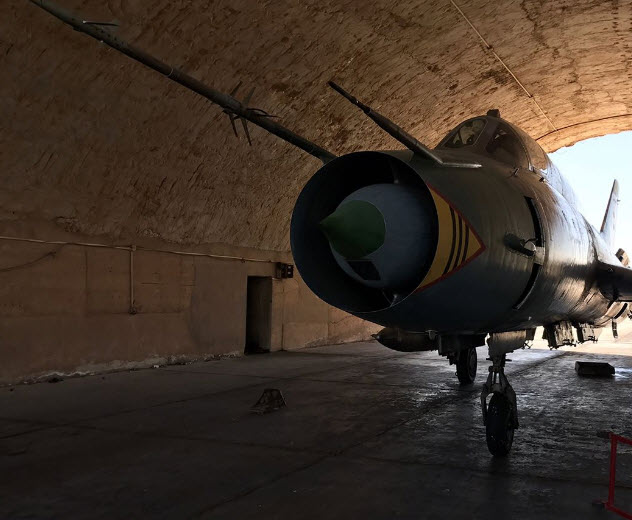 However, there was some significant damage…

Additionally, Russia says Syrian air defense systems will be bolstered after 6 jets and the radar system was destroyed in the airstrike. 4 Syrian military are reported dead and 2 missing after the strike.