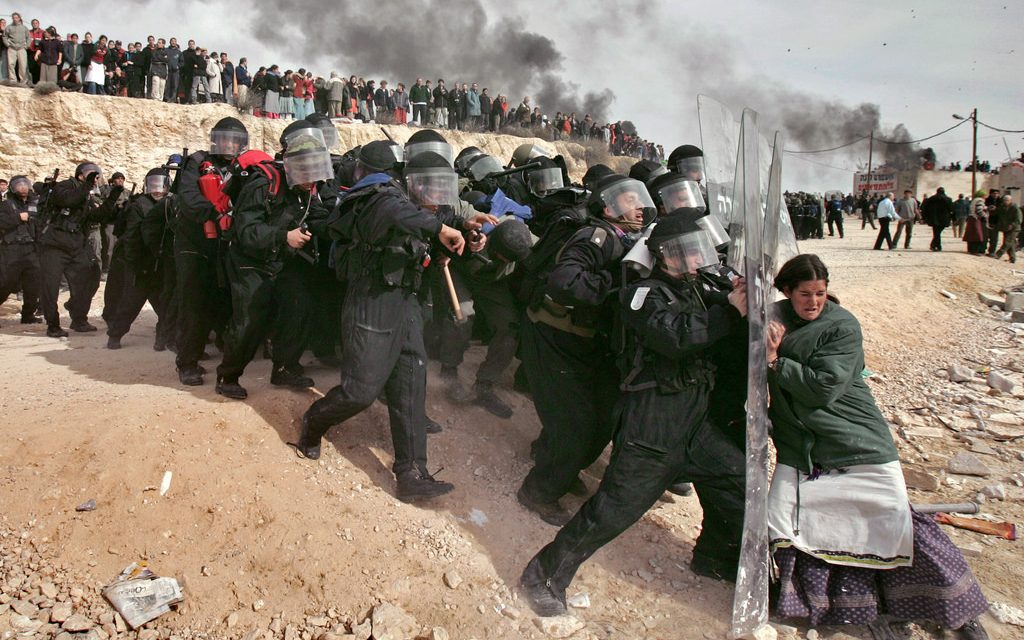 Peace Now: Outpost Built Without Permits on State Land Over Past Two Weeks

In a move that both violates Israeli law and likely amounts to Israel abrogating its commitment to limit the rate of settlement expansion, a group of settlers has built a new outpost in the occupied West Bank over the past two weeks, according to anti-settlement NGO Peace Now.

The new outpost was built near the existing Geva Binyamin settlement, on state-owned land, but outside of the settlement’s security fence. No permits were issued to authorize the construction, though likewise Israeli forces do not appear to have tried to prevent the construction.

Though most settlement expansion is based on ideology, either religious or nationalist, or both, Peace Now believes that in this case, the outpost is an economics issue, with the people who constructed it apparently drawn to the idea of getting free land to build housing on.

Though legally speaking such outposts are supposed to be demolished, the current far-right government is so deeply beholden to the settler movement that it is next to impossible for courts to compel the government to do anything about them, and retroactive legalization tends to follow int he long run.