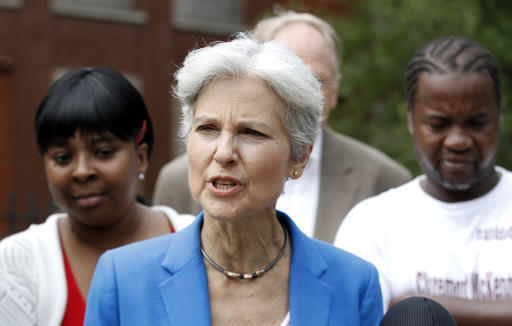 Written by Harper Neidig (The Hill), Sept. 9 – Green Party candidate Jill Stein on Friday called for a new inquiry into the 9/11 terror attacks, saying that the commission that conducted the initial investigation was stonewalled by the Bush administration.

“Led by the families of those who died on 9/11, the American people wanted — and deserved — a comprehensive and independent inquiry into the attacks,” Stein said in a statement, according to MSNBC.

The Bush Administration initially said an inquiry was unnecessary, claiming that the perpetrators had been identified and their methods and motives were clear.”

Stein described the 9/11 Commission report as containing many “omissions and distortions.”

“The 9/11 Commission was not given enough money, time, or access to relevant classified information,” Stein said. “The Stein/Baraka campaign believes a new inquiry is necessary.”