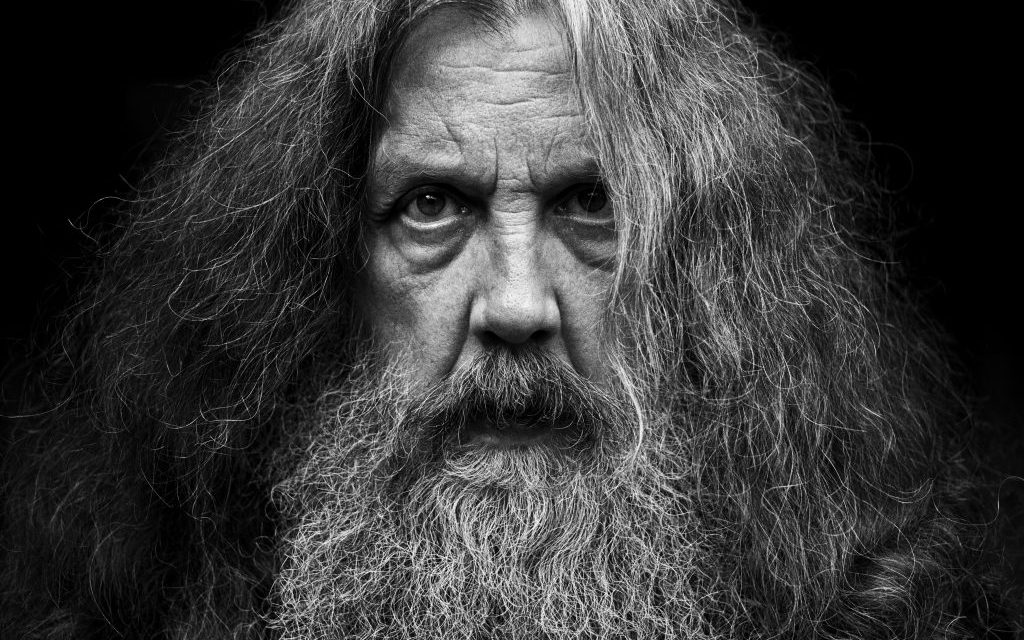 Legendary comic book creator Alan Moore is retiring after decades of writing unforgettable comic book characters and stories. Among his many world-renowned creations is V For Vendetta, the comic book that inspired the Wachowskis’ motion picture of the same name. 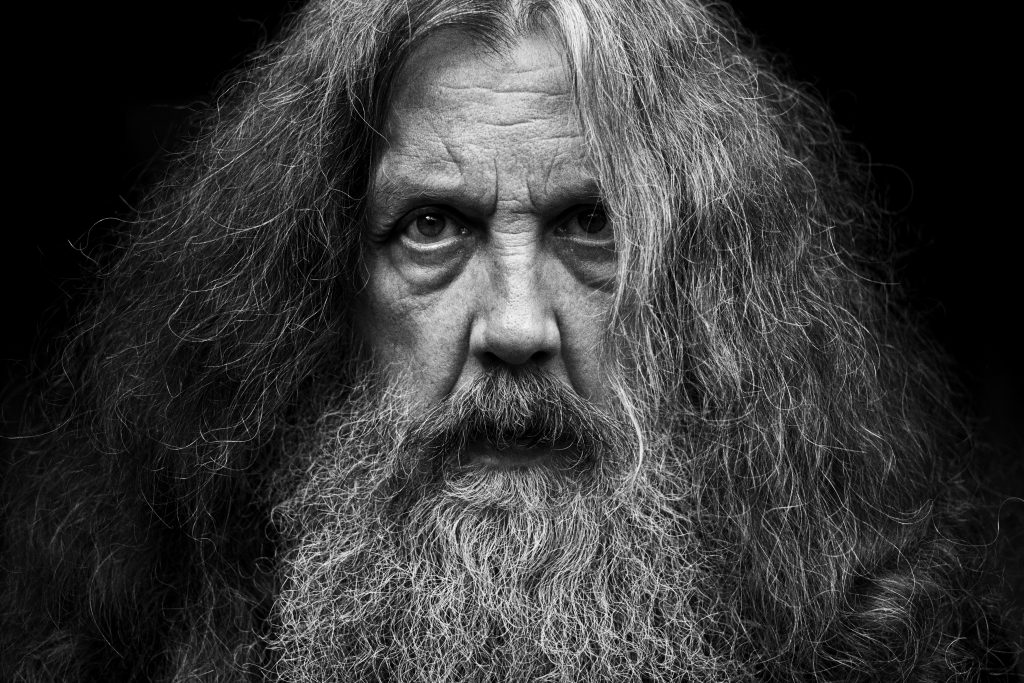 Moore recently told the Guardian in an interview in London promoting his upcoming novel Jerusalem that he has “about 250 pages of comics left” and after that he was pretty much finished with the comic book world.

“I think I have done enough for comics,  I’ve done all that I can. I think if I were to continue to work in comics, inevitably the ideas would suffer, inevitably you’d start to see me retread old ground and I think both you and I probably deserve something better than that,” Alan Moore said to the Guardian.

The legendary comic book creator will be surely missed by fans.

Moore created the legendary works Watchmen, From Hell, The League of Extraordinary Gentleman, and so much more.

Moore also wrote some of the most iconic Batman and Superman stories of the 1980’s, created future Justice League Dark member John Constantine, and breathed fresh life into the DC comics universe when he rethought the character “Swamp Thing.”

Moore wants to move on to new, exciting, never-explored avenues for him – like the film industry.

“So, the things that interest me at the moment are the things I don’t know if I can do, like films, where I haven’t got a clue what I am doing, or giant literary novels. Things I wasn’t sure I’d even have the stamina to finish … I know I am able to do anything anyone is capable of doing in the comic book medium. I don’t need to prove anything to myself or anyone else. Whereas these other fields are much more exciting to me. I will always revere comics as a medium. It is a wonderful medium.”

Although, Moore noted that even though he was stating he was done with comics, he still might still do an odd comic book piece here and there in the future and he expressed he was currently working on several projects, including Avatar, Cinema Purgatoria and a final book of the League of Extraordinary Gentlemen series. So despite Moore officially announcing he is quitting comics, he will give comic book fans a few more good page turners, as his body of work inspires generations to come.

“There are a couple of issues of an Avatar book that I am doing at the moment, part of the HP Lovecraft work I’ve been working on recently. Me and Kevin will be finishing Cinema Purgatorio and we’ve got about one more book, a final book of League of Extraordinary Gentlemen to complete. After that, although I may do the odd little comics piece at some point in the future, I am pretty much done with comics.”

~Alan Moore, said to the Guardian.