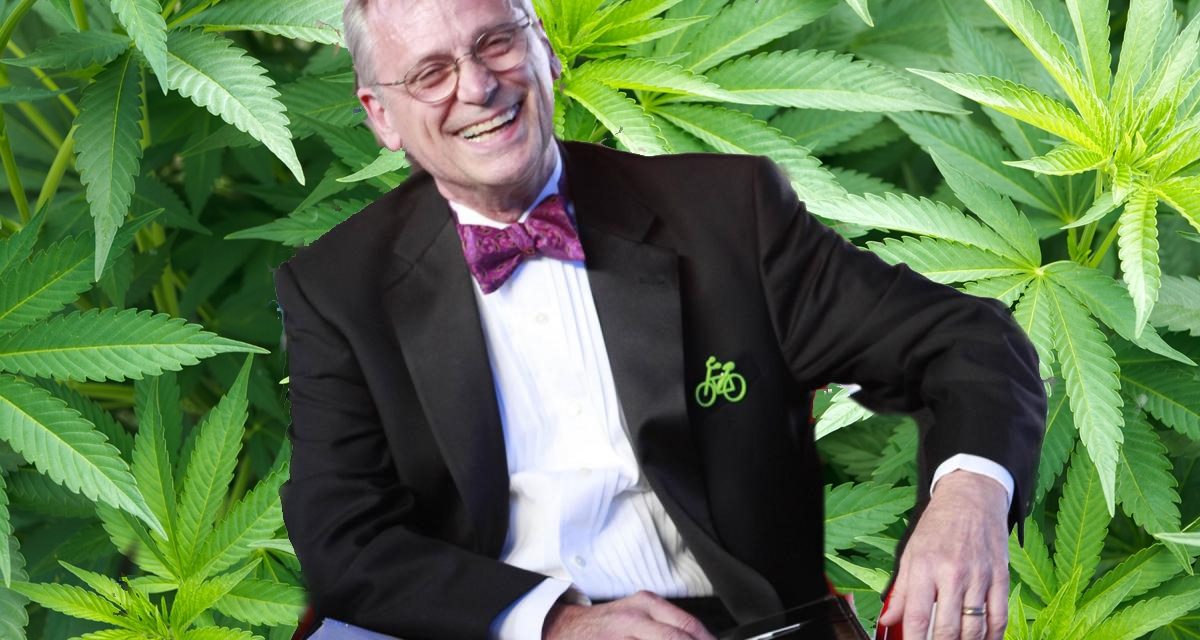 Today marks the annual unofficial holiday celebrated around the world by marijuana smokers: 4/20. Amid festivities, marijuana users in some states face legal backlash for participation in today’s “holiday” despite the fact that as Oregon Democrat congressman Earl Blumenauer has proclaimed, “Marijuana has gone mainstream.”

Blumenauer voiced his support for the “amazing progress” the marijuana legalization movement has made, pleading with the federal government to update its current stance considering legalized marijuana is bringing in nine-figure tax revenue, as reported by Fortune.

Polls indicate increased support for marijuana legalization is at an all-time high of 60% in the U.S., as reported by Gallup.

November’s election added four new states to those in favor of legalizing recreational cannabis while another four states legalized medicinal use of the plant.

However, the problem remains that cannabis is still illegal on the federal level – while legal at various state levels, creating a conflict worthy of the nation’s original debate on state versus federal power. The new administration of President Donald Trump is further complicating the situation with mixed signals from Attorney General Jeff Sessions on how he intends to treat marijuana distributors in the states that have chosen to legalize cannabis.

In February, Blumenauer was part of a bi-partisan group of lawmakers that created the Congressional Cannabis Caucus, whose goal is to reform federal marijuana policy to enable growth in the legal billion dollar marijuana industry.

Blumenauer was also a leading force behind a series of bills called the “Path to Marijuana Reform,” which includes legislation that would update the federal tax code if passed, fixing an issue faced by many legal businesses that can’t claim deductions for tax credit. Another bill Blumenauer backed under the reform package introduced by Hawaii congresswoman Tulsi Gabbard advocated for the federal decriminalization of marijuana. The bills seeks to remove marijuana from the Controlled Substances Act and regulate the drug like alcohol.

“Our outdated policies on marijuana are having devastating ripple effects on individuals and communities across the country,” Gabbard said.