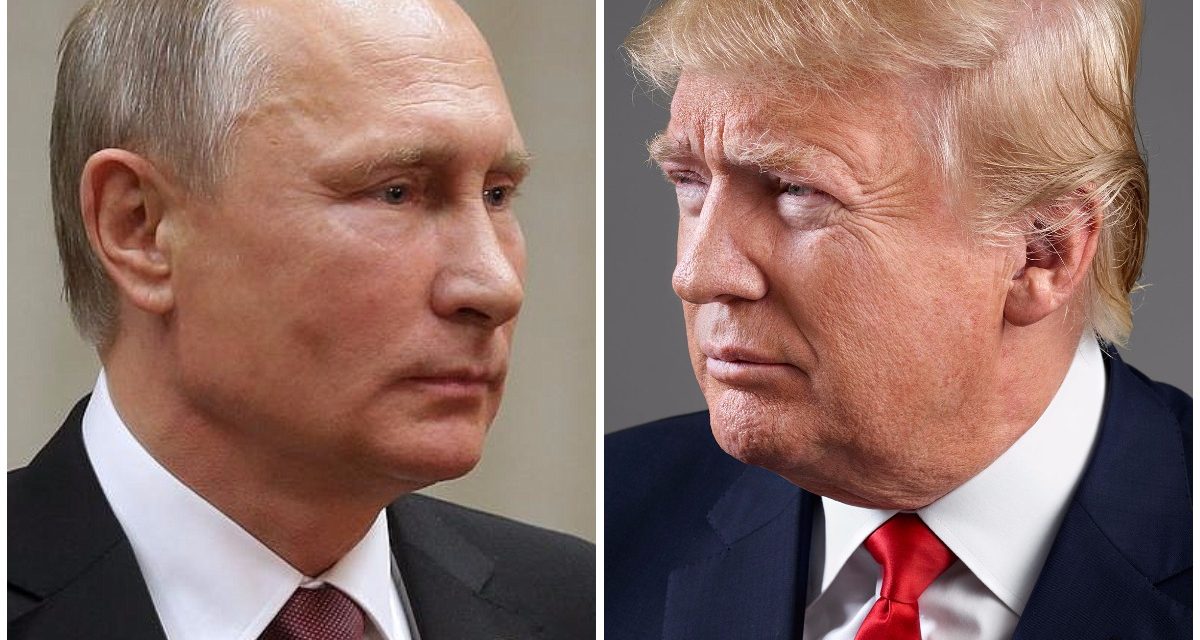 A spokesperson for Vladimir Putin says he believes US air strikes on Syria’s army are ‘illegal’ and badly damage relations with Russia.

Vladimir Putin “regards the strikes as aggression against a sovereign nation,” according to his spokesman Dmitry Peskov, noting that the president of Russia believes the airstrikes were conducted “in violation of international law, and also under an invented pretext.”

On April 6, Trump ordered the firing of 59 cruise missiles at a military target in Syria in retaliation of Assad’s alleged use of chemical weapons on civilians in Syria earlier this week.

Peskov claims that “the Syrian army doesn’t have chemical weapons,” explaining that this had been “observed and confirmed by the Organization for the Prohibition of Chemical Weapons, a special UN unit.”

“This step deals significant damage to US-Russian ties, which are already in a deplorable state,” Peskov said.

This is a breaking news story and will be updated as more information comes available.