My Time in the Desert – A Human Experience at Burning Man 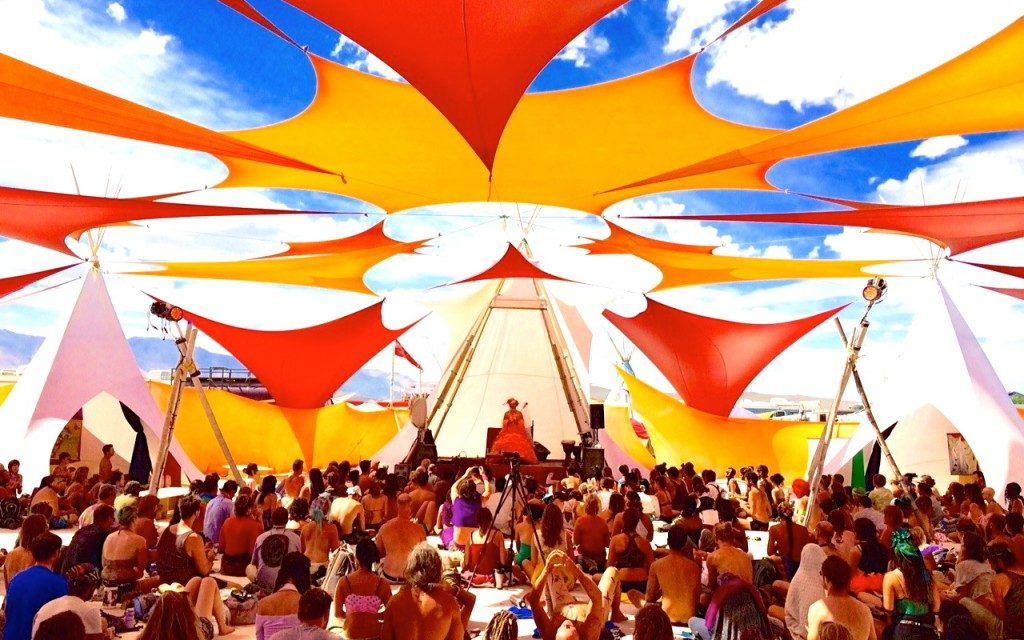 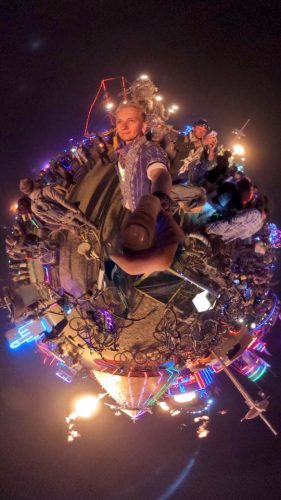 Ohhh Burning Man, that time of year where your social media is inundated with photos and videos spreading FOMO all over the internet of 70,000 who got wild in the desert.

That’s why in this post I think it would be good to share my experiences and some misconceptions about this one event that I’m having a hard time even categorizing myself.
Ultimately, Burning Man is what you as a person make it.

Personally and honestly the type of person that I am, I mix it up with a lot of these activities because you can, and they only coexist at Burning Man. Can you guess which 5 out of the 7 activities that I took part in?

This year I was very lucky to be invited as a speaker to the Red Lightning community of healers, change makers, entrepreneurs, community builders and overall just amazing humans. The community I was part of focused more on building and creating global change than the usual partying that Burning Man has a reputation for. I was joined in the camp by people like Nassim Haramein, Sonya Sophia and so many more that it would take an entire book to write about them and their global accomplishments. The camp, just like the main Burning Man organization tries to do, focuses on radical self-reliance and community building. This means you got to get down and dirty and work no matter who you are. There were a couple 1%-ers in our camp and some embraced the group’s focus – while some just totally ignored it and their responsibilities in our temporary community. There was a minor sense of disdain by the people I talked to at Burning Man towards the few 1%-ers who avoided inclusion, had servants and every comfort available to not deal with the harsh conditions of the desert. That’s why I think there was a mini-revolt against the 1% camps at Burning Man this year, with some people raiding them and destroying them. 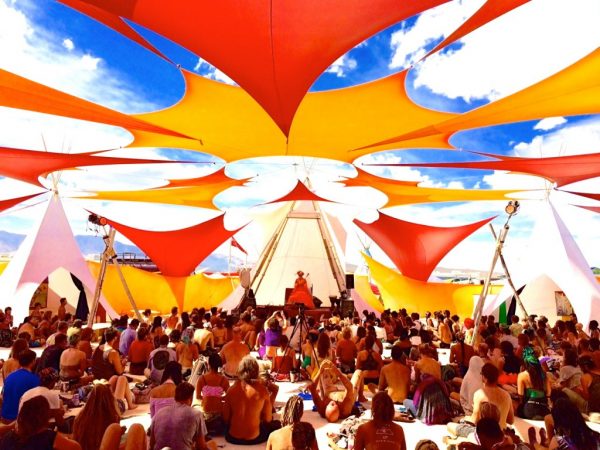 Now even though you are surrounded by 70,000 people at their best and freest, willing to give you anything they have to make you feel better at the drop of a hat, Burning Man can also be an isolating place. A place for self-reflection and isolation which I find incredibly important. People are so gracious that the behavior could actually have the opposite effect on some people. Oh and yeah, there are also a small number of douchebags, bros, and validation-seeking low vibration energy assholes too who will steal from you or do things intentionally to ruin your experience, but I personally never ran into any of these people during my burn.

Some nights I spent in total isolation contemplating how I hold myself back spiritually, mentally and physically. How my own thought patterns aren’t always as pure or good as I want them to be. How to rip off those annoying glued-on deep psychological band-aids in your life so you fully heal from past traumas. How I sometimes objectify women as trophies and keys to my personal validation. Really deep and psychic thoughts that can be a burden to deal with, but ultimately need to be addressed by individuals to be the best version of yourself. This of course was helped by being at my camp, being able to be honest with people I never met before and meeting with a lot of mediation groups all around me.

Yes, there is a lot of hypocrisy around Burning Man, yes it’s as bad as some of the people say it is, but overall I’m very happy that I went, and I hope you do too one year. So get rid of the FOMO, the angry keyboard pounding, and if you are on a budget like me, volunteer to get a free ticket, get a tent, find a good camp to cohesively work with and share resources with, and you can go no matter what your budget is. So fuck your FOMO and your anger – it’s not just a 1% event, it is what it is and ultimately it’s what you want it to be. 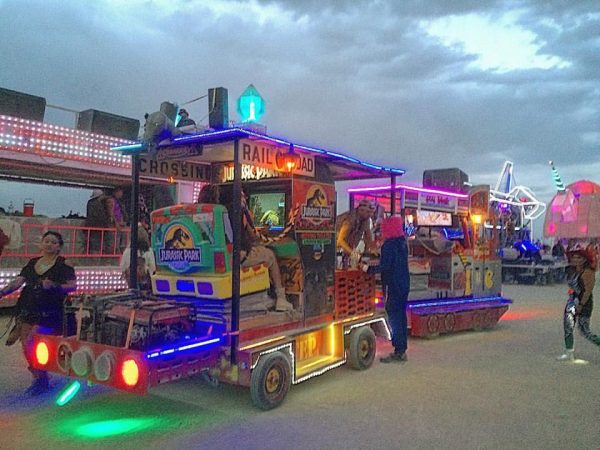 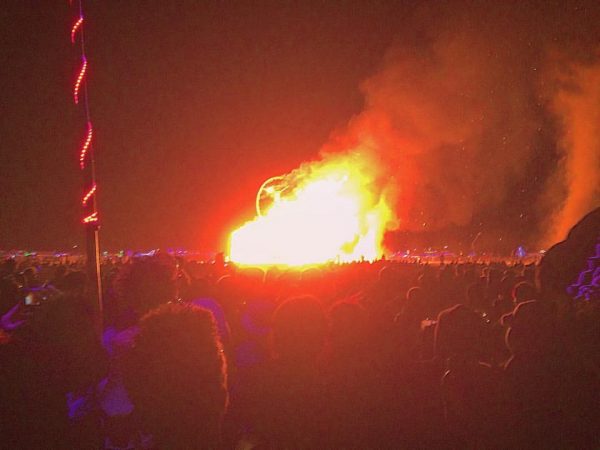 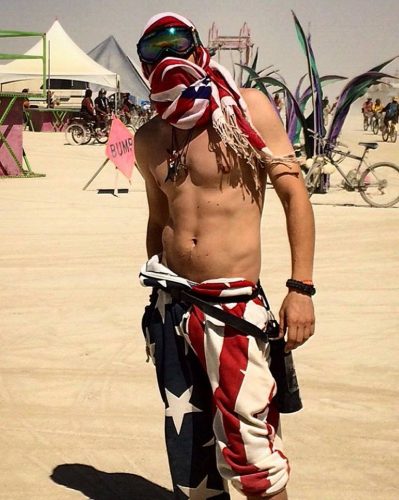 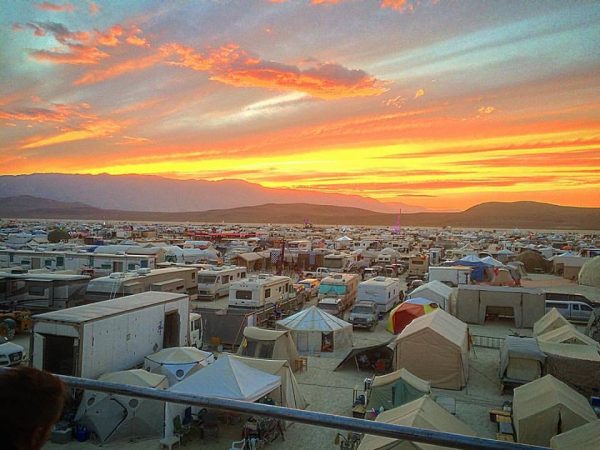 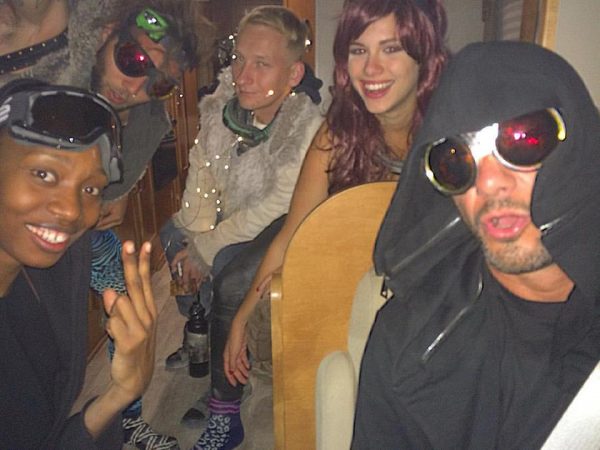 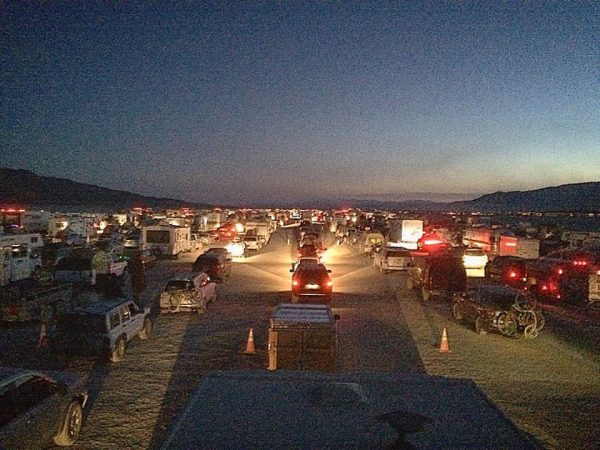 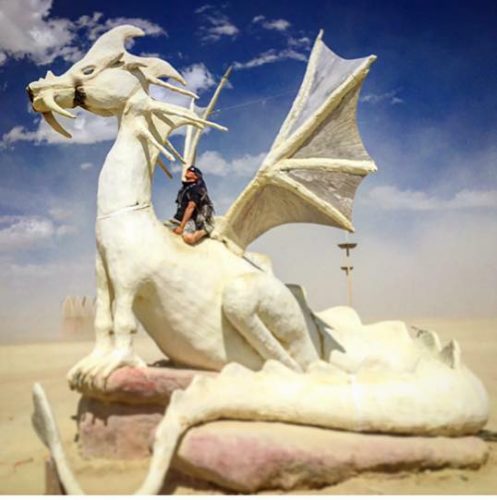