Net Neutrality: Day Of Action To Save The Internet On July 12th 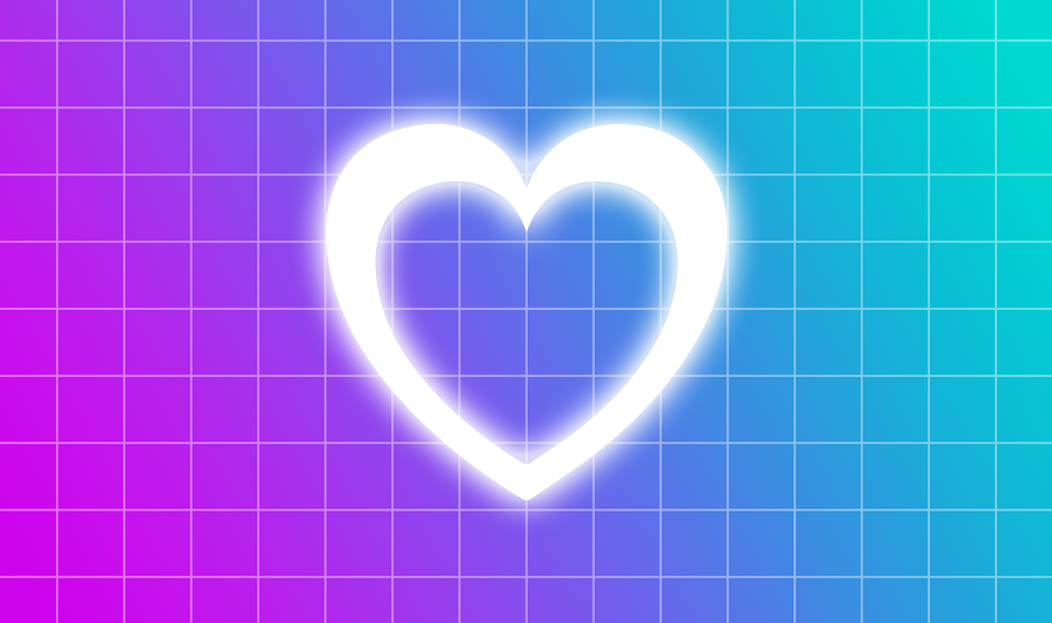 On Wednesday, July 12, 2017, major internet companies such as Amazon, Kickstarter and Reddit are set to protest the new Federal Communications Commission’s head, Ajit Pai’s plan to overturn the original Net Neutrality bill. The bill was implemented during the Obama administration and allowed an open and unregulated Internet for content providers and everyday users.

SAVE THE DATE ? on July 12th the internet stands together to save #NetNeutrality. Join the massive day of action! https://t.co/QGEMo2EVgV

What is Net Neutrality?

Why Should I Care About ‘Title II’?

“Title II” of the Communications Act is the legal foundation for net neutrality and prevents Internet Service Providers like Comcast, Verizon, and AT&T from slowing down and blocking websites, or charging apps and sites extra fees to reach an audience (which they then pass along to consumers).

It is the goal of the FCC to undermine net neutrality regulations by stripping ISP’s (internet service providers) of their current Title II classification.

The FCC’s current chair, a former Verizon lawyer, Ajit Pai, plans to overturn Title II and replace it with one that would allow your Internet Service Provider, or ISP, to perform an action known as “paid prioritization”. 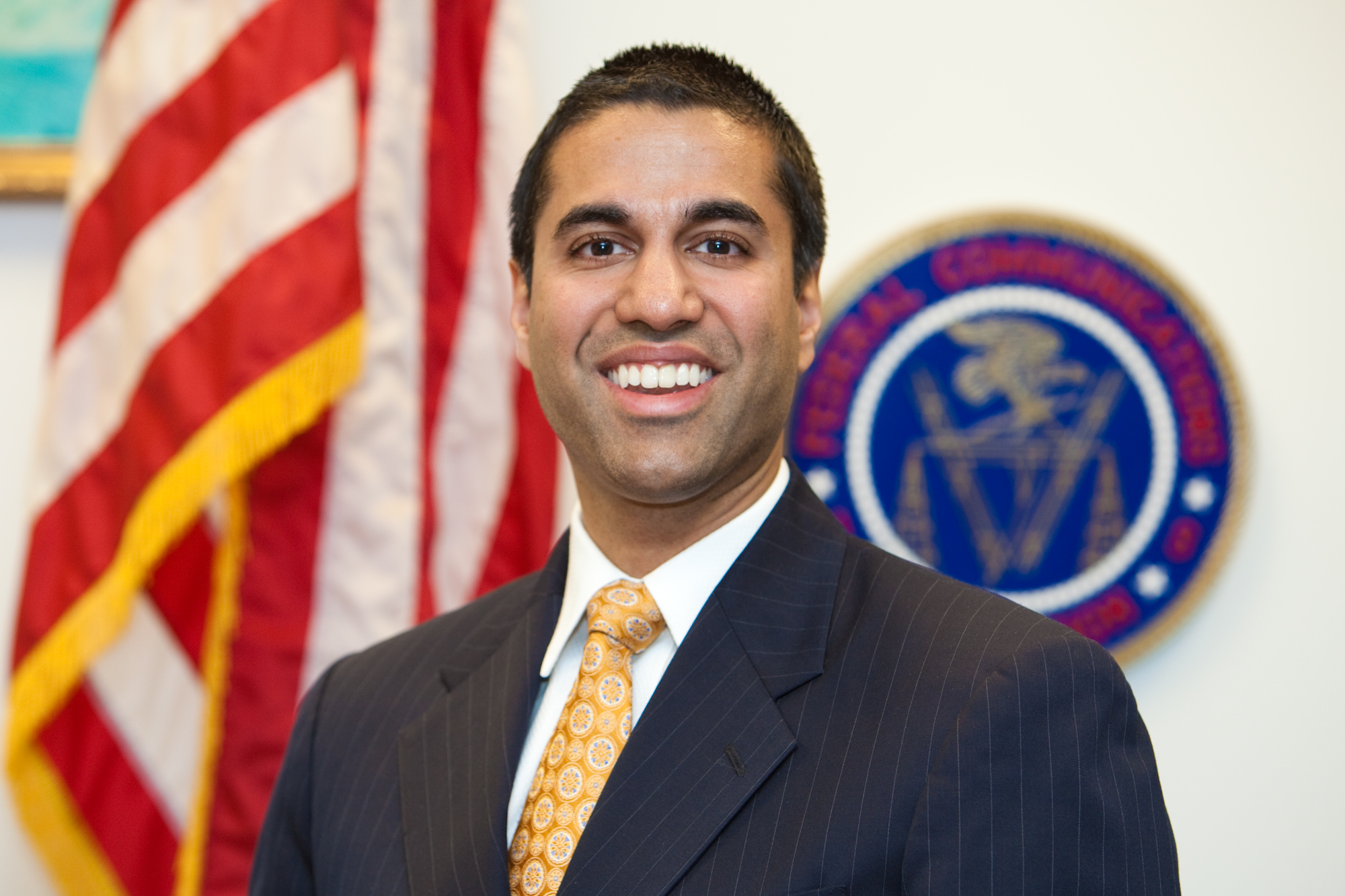 Ajit Varadaraj Pai is an American attorney who serves as the Chairman of the United States Federal Communications Commission.

Paid prioritization is a subversion of net neutrality through allowing ISPs to discriminate between websites’ data. If allowed, ISPs could charge content providers, the most common example being Netflix, to deliver data to customers through a so-called “internet fast lane.”

This paid prioritization would allow an ISP to regulate the speed of data transfer to and from a website depending on the amount a website paid.  This can lead to you paying higher prices for popular services such as Netflix and Hulu, due to these companies being charged to accept a higher input and would need the extra money to cover such a toll.

In addition, non-profit organization Battle For the Net argues “Without net neutrality, the Internet will become more like Cable TV, where the content you see is what your provider puts in front of you.”

But I Thought The Fight For Net Neutrality Had Been Won?

President Barack Obama called on the Federal Communications Commission to pass the “strongest possible” rules to preserve net neutrality, which he first pledged to support in his 2008 campaign.

The FCC voted on February 26, 2015, to reclassify Internet service providers as common carriers under Title II of the Telecommunications Act, treating them as public utilities, like phone service. This meant they would be subject to more regulation than they were previously.

On that day, the FCC voted to preserve Net Neutrality, with strong Title II rules that prohibit ISPs like Comcast from slowing down and breaking the sites and apps you love.

On May 18th, 2017, the Federal Communications Commission (FCC), led by chairman Ajit Pai, voted two to one, to start the formal process of dismantling “net neutrality” rules as put in place in 2015.

Who Would Benefit From A Two Speed Internet?

Since everyone agrees, both activists and businesses like Netflix, that the idea of a two speed internet is dreadful, then why is it even being put forward? The people who would benefit are cable companies.

John Oliver, host of the HBO political talk-show ‘Last Week Tonight’, explains in this video from 2014:

“Well consider who would benefit from this change. Cable companies. Verizon wants a two tier system so badly they sued the government to force the rule change that’s currently being discussed. These companies have Washington is their pockets to a conveniently, almost unbelievable degree.”

This graph shows Netflix’s download speeds on various providers. That black line going down shows the decrease in download speed during the negotiations in 2014.

Comcast subscribers went from viewing Netflix content at 720p (on average HD quality) to viewing content at nearly VHS quality. For many subscribers, the bitrate was so poor that Netflix’s streaming video service became unusable.

Faced with such severe degradation of its streaming video service, Netflix began to negotiate for paid access to connect with Comcast. Netflix and Comcast eventually reached a paid agreement. Within a week of that agreement, viewing quality for Netflix streaming video on Comcast’s network shot back up to HD-quality levels.

Comcast was the first large provider to successfully implement a “congest transit pipes” peering strategy to extract direct payment from Netflix but it is not the only one to do so. Since agreeing to pay Comcast, Netflix also has agreed to pay TWC, AT&T and Verizon for interconnection.

In short, Comcast wants companies like Netflix to pay the cost of upgrading their networks, allowing it to handle the extra volume, so that data gets to customers at the speed and quality promised. Netflix was forced to agree.

To learn about how transit works please see this article.

What Can We Do To Secure Net Neutrality?

Net neutrality is the basic principle that protects our free speech on the Internet.

FCC Chair and former Verizon employee, Ajit Pai, is determined to gut the net neutrality rules we won. We need to convince our Senators to vote against his reconfirmation as FCC Chair.

Its time to get on your social media account of choice and resurrect Oliver’s hashtag #GoFCCYourself and tell the FCC exactly what you think of their terrible plan!

The FCC is back open to public comment on net neutrality. You can write in to support strong title two backing here: https://t.co/8HOKHRAqZx

Share this article to spread the word and save the internet! Let us know what you think in the comments.

[RELATED: FCC’S AJIT PAI: NET NEUTRALITY IS A “SOLUTION THAT WON’T WORK TO A PROBLEM THAT DOESN’T EXIST”]