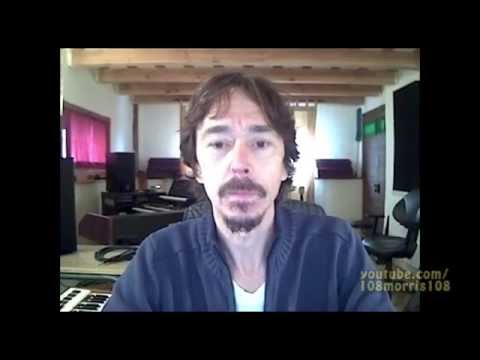 A police commissioner from Limoges, France, Helric Fredou, aged 45 (photo, below), turned up dead from a gun shot to the head on Thursday amid the Charlie Hebdo affair. A high-ranking official within the French law enforcement command-and-control structure, Fredou was also a former deputy director of the regional police service.

At the time of his death, police claim to have not known the reason for his alleged suicide. This was reflected in their official statements to the media: “It is unknown at this time the reasons for his actions”. However, a back story appears to have been inserted simultaneously, most likely from the very same police media liaisons, who then told the press that Fredou was ‘depressed and overworked’. For any law enforcement officer in France, it would seem rather odd that anyone would want to miss the biggest single terror event the century, or history in the making, as it were.

Here is a link to the original report in the French media, which confirms that Commissioner Fredou was indeed working on the Charlie Hebdo case:

“The Fredou Commissioner, like all agents SRPJ, worked yesterday on the case of the massacre at the headquarters of Charlie Hebdo. In particular, he was investigating the family of one of the victims. He killed himself before completing its report. A psychological ‘cell’ was set up in the police station.”

Even more bizarrely, an almost identical event took place just over one year earlier, November 2013 in Limoges, when the number 3 ranked SRPJ officer had killed himself in similar circumstances, with his weapon in the police hotel. Allegedly, his colleague discovered his body. The prosecution ruled that case was a suicide too, and the police officer had left a suicide note to his family in which he expressed “personal reasons” for his surprising action.