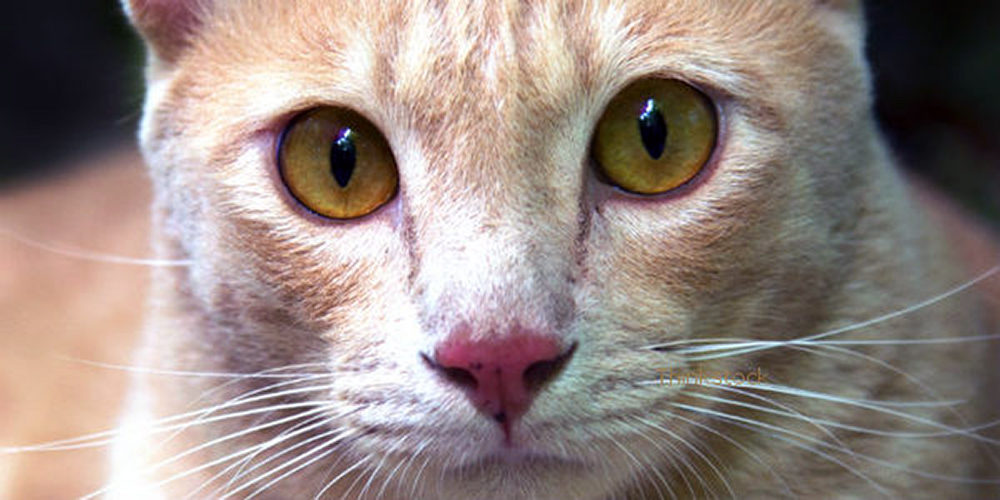 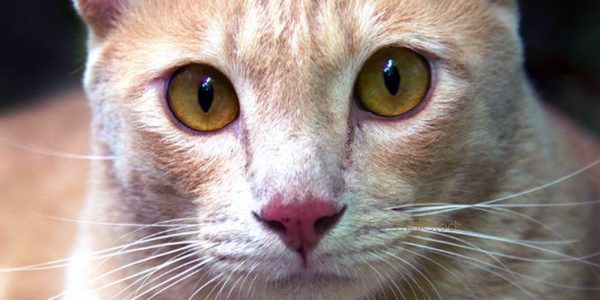 In the normally quiet and small town of North Catasauqua, Pennsylvania, a concerned citizen called police to assist an injured cat named Sugar that had wandered in his yard.

Police ended up killing the cat.

North Catasagua police officer Leighton Pursell said the cat hissed at him, which made him fear for his safety, so he pulled out his shotgun and shot Sugar in the neck. He then tossed the carcass in a Dumpster without trying to find its owner.

Sugar’s owner, Tom Newhart, was distraught and enraged, launching Residents became enraged and launched a Facebook page called “Justice for Sugar,” which called for Pursell to be terminated and criminally charged.

Earlier this month, after a five-month investigation, Pursell received a summary citation for cruelty to animals; a slap on the wrist considering he could have faced a misdemeanor or even a felony charge of animal cruelty. It’s nothing more than a ticket.

But his lawyer is vowing to fight the citation anyway.

According to Lehigh Valley Live:

“He came upon an attack in violation of the borough ordinance with an animal that had no tags; no sign of ownership; was injured,” Asteak said. “In accordance with borough police regulations, he did what was required of him under the regulations and in his judgment at the time. He did not have an animal control officer to call upon and consequently he was required to use force.”

“He viewed the animal as injured, snarling and a threat to public safety on a private property owner’s property who wanted it gone,” Asteak said. “He had no choice but do do what he did under his code of conduct.”

Special: Celine Will Be Leaving Vegas, Never To Return On Stage!
The incident took place on December 6, 2015 after the cat had escaped its owners home, making its way five houses down where it settled under a grill. Realizing the cat was injured, Mike Lienert, the owner of the home, called police.

The responding officer, Pursell, retrieved his shotgun and ended the cat’s life without attempting to lure the cat or call animal control to have the cat assessed.

At first, North Catasauqua Police Department refused to provide the officer’s name, but the Justice for Sugar Facebook page kept growing, leading to calls to the police department to start an investigation.

Newhart stated the following when launching the Facebook page.

“Very unfortunate news. Last Sunday our oldest cat, Sugar, had gotten out of the house and was lost about five houses away. The homeowner couldn’t detain her, so he called the cops. N Catty cop Leighton Pursell showed up. The cop I guess didn’t want to make any effort to lure and catch her for us to claim, so he pulled out his shotgun and shot her dead !!! I managed to claim her body and had her X-rayed and examined by the vet. In fact, she was not hurt at all.

“My family and I had Sugar at 4 weeks old, and my wife bottle fed her like a baby. She was almost 6 years old. We are trying to get charges filed for animal abuse, reckless endangerment and illegal discharging of a firearm in the borough. Please contact North Catasauqua borough to voice your concerns about dismissing this officer for the senseless negligent death of our Sugar. Please share this post!”

In most small towns, there are pictures of firefighters and police rescuing animals who are in danger or injured. But you won’t find those photos in the small township of North Catasauqua, just on the outskirts of Allentown, where an officer feared a six-year-old Tabby that weighed no more than eight pounds.