Why Is Norway Building Their Second Doomsday Vault? 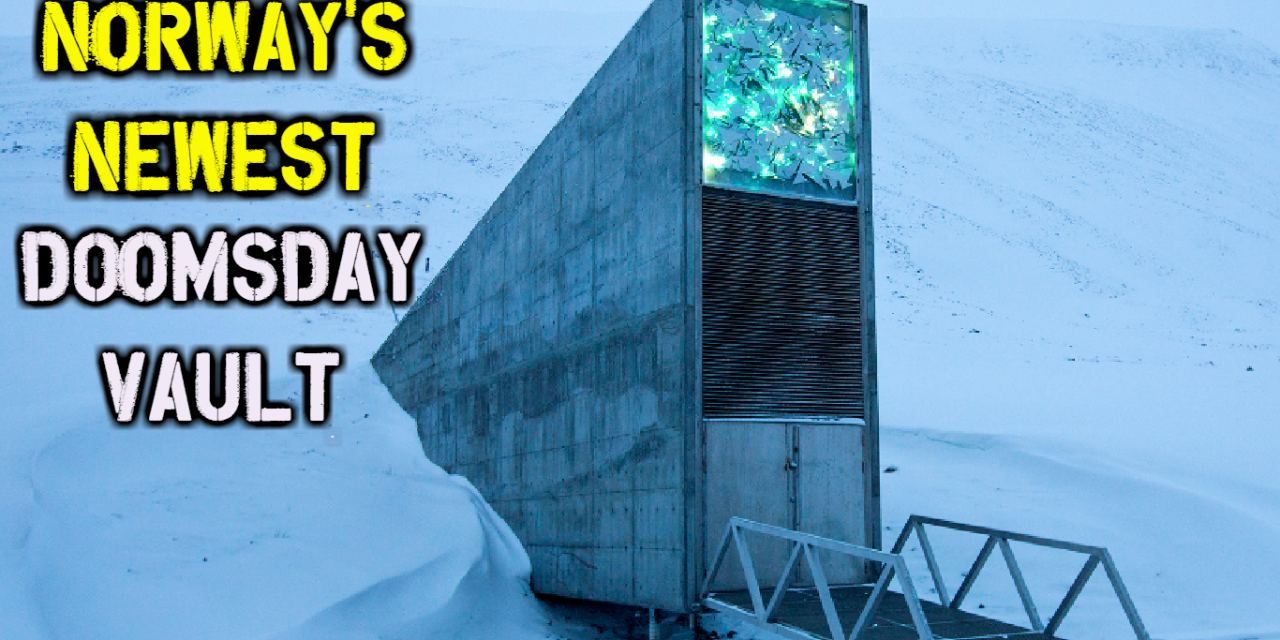 In the below video, I sit down with author and economic analyst John Sneisen to talk about Norway’s second doomsday vault which is currently under construction.

The new doomsday vault is being built next to their first vault built in 2002 in Svalbard in the Arctic. The vault was commissioned by the United Nations to store seeds from all over the world in case of nuclear war or armageddon scenario.
Now, the United Nations is commissioning a second vault to store the world’s data. The question is, exactly what do they know that we don’t?

Now, don’t get us wrong, it’s all theorizing at this point. Pragmatically, it’s a good idea to build a doomsday vault to store seeds and world history, it’s just worth questioning when the United Nations is involved. Most of the United Nations’ actions are nefarious in nature and one also has to question whether the information in the data vault will be selective. Could there be revisionist history?
It’s all questions at this point. There are no concrete answers, so we leave it up to the viewer. But these questions are worth asking. Everything tends to happen for a reason when globalists are involved. At this point we can be called “crazy” for even going at a story like this without answers, but as time unfolds, we will see just how crazy we truly are for questioning this, especially as global war drums heat up between the United States and Russia and the U.S. surrounds North Korea.
We will continue to report on this story as it further unfolds. Let’s hope we’re wrong in our theory.