Just days after Amazon published a scathing letter slamming President Trump for not allowing the American multinational tech company to get the $10 billion Joint Enterprise Defense Infrastructure (JEDI) contract, which instead was awarded to Microsoft, Amazon’s board has just appointed former NSA head and retired general of the US Army Keith B. Alexander as a director.

Alexander will also serve on the board’s audit committee, according to Bloomberg on Wednesday. The company which has long faced criticism and scrutiny over its deep CIA ties and collaboration, especially given its prior $600 million contract with the CIA for cloud computing services, will now have a well-known national security state hawk who was commander of US Cyber Command from May 2010 to March 2014.

Crucially his tenure as Director of the National Security Agency went for nearly a decade, from August 2005 to March 2014. From there he founded a cybersecurity technology company in 2014, of which he’s still leads as Co-CEO and president, called IronNet Cybersecurity, Inc.

This is the very NSA chief who was the face of the agency’s mass sweeping up of Americans’ communications exposed by Edward Snowden’s leaks. The US Court of Appeals for the Ninth Circuit earlier this month ruled the invasive NSA program was “illegal” and that US officials lied about it.

At the forefront of the years-long attacks on Snowden, who took refuge in Russia while being sought by US authorities on espionage, was Gen. Alexander, who made consistent media appearances to publicly charge that “Snowden betrayed us” and that he “stole secrets”.

For those keeping score, not only does Amazon own the The Washington Post and oversees the CIA’s Commercial Cloud Enterprise, it now has on its powerful board of directors the most visible figure from the NSA who illegally spied on Americans for the better part of a decade.

“Alexa, what is everyone in the world doing right now?”

And concerning Amazon’s sour grapes, which it’s very much putting out there for public attention, the irony is thick. Here are some choice lines from last Friday’s press release:

We strongly disagree with the DoD’s flawed analysis and imagine it’s important for our nation that the federal government and its elected leaders administer procurements objectively and in a fashion that’s free from political affect. The query we proceed to ask ourselves is whether or not the President of the USA must be allowed to make use of the finances of the Division of Protection to pursue his personal private and political ends?

On JEDI, President Trump reportedly ordered former Secretary Mattis to “screw’” Amazon, blatantly interfered in an active procurement, directed his subordinate to conduct an unorthodox “review” prior to a contract award announcement and then stonewalled an investigation into his own political interference.

Meanwhile, from the annals of the deep state… 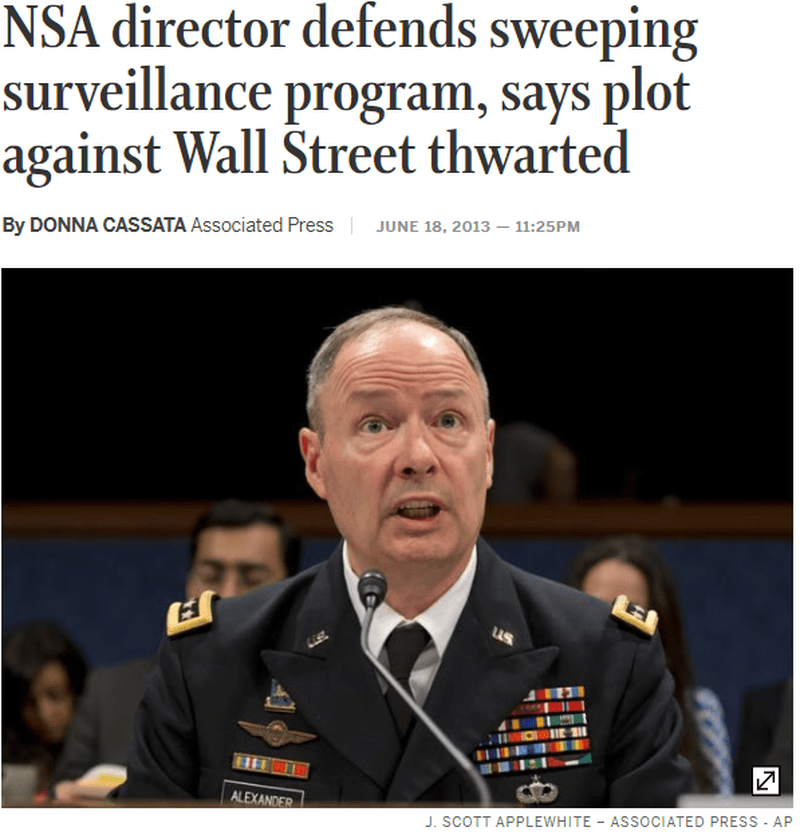 This is indeed straight up deep state stuff, seeming to confirm every suspicion that surfaced when years ago Amazon teamed up with the CIA.

Again, Amazon literally accused Trump of unprecedented corruption in a public letter and less than a week later it effectively brings the NSA on board.’ 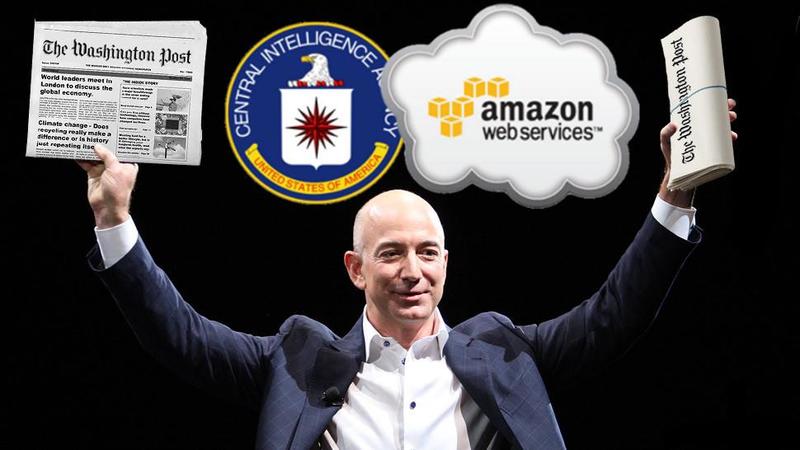 Hollywood couldn’t even write this script — brought to you by the CIA, NSA, and the richest man in the world Jeff Bezos.