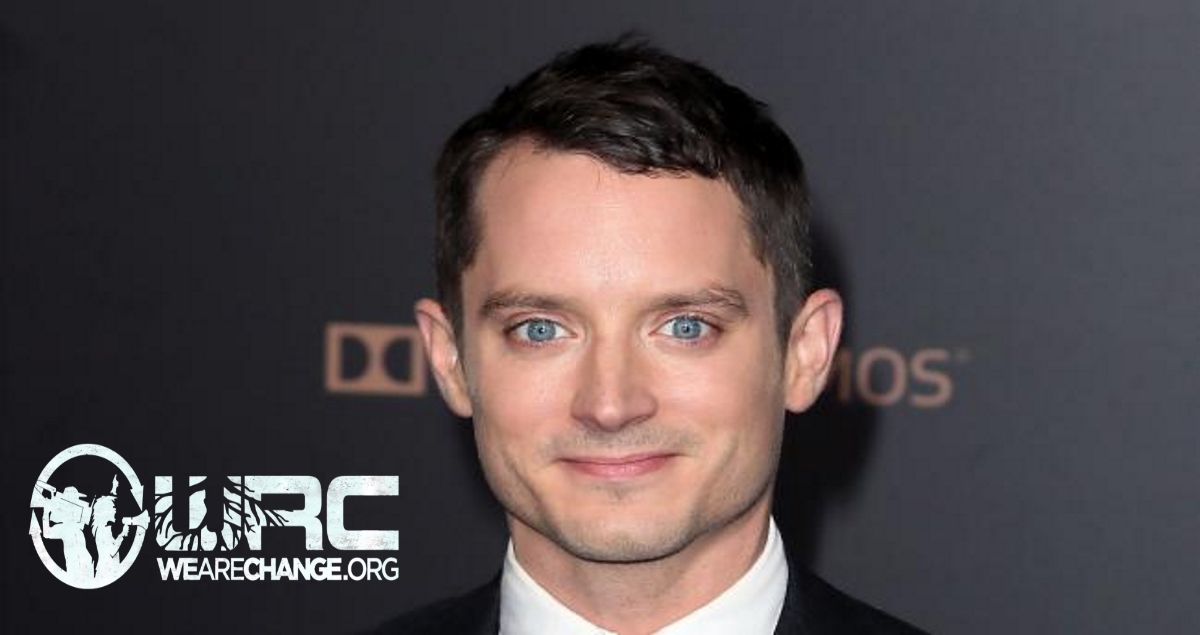 Elijah Wood came into Hollywood when he was only 8 years old, best know for playing the role of the hobbit Frodo in the Lord of the Rings movies.

He has denounced the abundance of pedophiles protected by senior officials in Hollywood in an interview with British newspaper The Sunday Times. The actor, best known for the role of hobbit Frodo Lord of the Rings, said that when he came to Hollywood with 8 years old, his mother was forced to protect it from abuse.

“It is clear that something much bigger was happening in Hollywood. It was all organized” says Elijha

The actor recalled the scandal that rocked the UK not long ago, when the iconic BBC presenter Jimmy Savile sexually abused hundreds of children, boys and girls, which was investigated after his death in 2011. “You all grew up with Savile … God must be stunner” “Wood said of the scandal. “It is clear that something bigger was happening in Hollywood. It was all organized,” he said.

In his view, “it is likely that these things keep happening.” “If you’re innocent, you have very little knowledge about the world and want to succeed, the parasitic people see you as prey,” he said. In his opinion, the saddest thing is that “victims can not speak as loud as the people in power.”

“There is a tragedy in trying to reveal what is happening to innocent people,” concluded Wood.