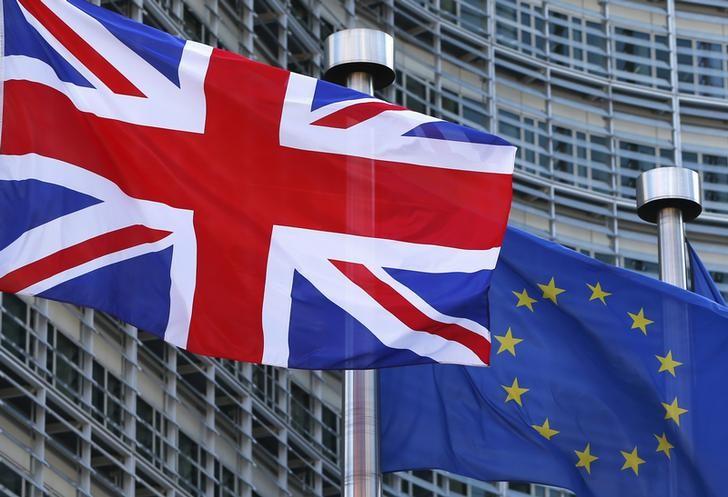 Members of Parliament have voted by a majority of 384 in favor of triggering Article 50, giving a landslide victory to Brexit supporters. This will allow Theresa May to get Brexit negotiations under way. 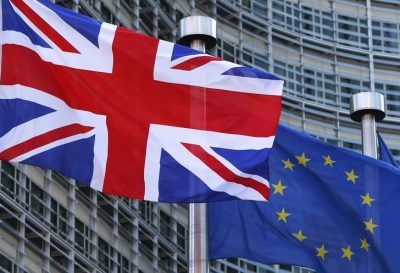 Britain’s departure from the EU moved a step closer today, when MPs voted overwhelmingly in favor of the government’s Brexit bill, by 498 to 114 votes.

One MP was heard to shout “Suicide” when the result of the vote was announced.

After two days of debate, MPs voted to push the European Union (Notification of Withdrawal) Bill through to the next stage. After the bill fully clears parliament, Prime Minister Theresa May can trigger Article 50 and begin formal negotiations with the EU.

This news comes after it was reported that May’s government lost a Supreme Court case earlier this month on whether she had the power to trigger a breakaway from the EU without consulting parliament.

The bill now faces further scrutiny in the Commons and the House of Lords before it can become law.

The prime minister has set a deadline of 31 March for invoking Article 50 of the Lisbon Treaty, getting official talks with the EU started.