Pentagon Continues To Underreport Civilian Deaths In Syria And Iraq 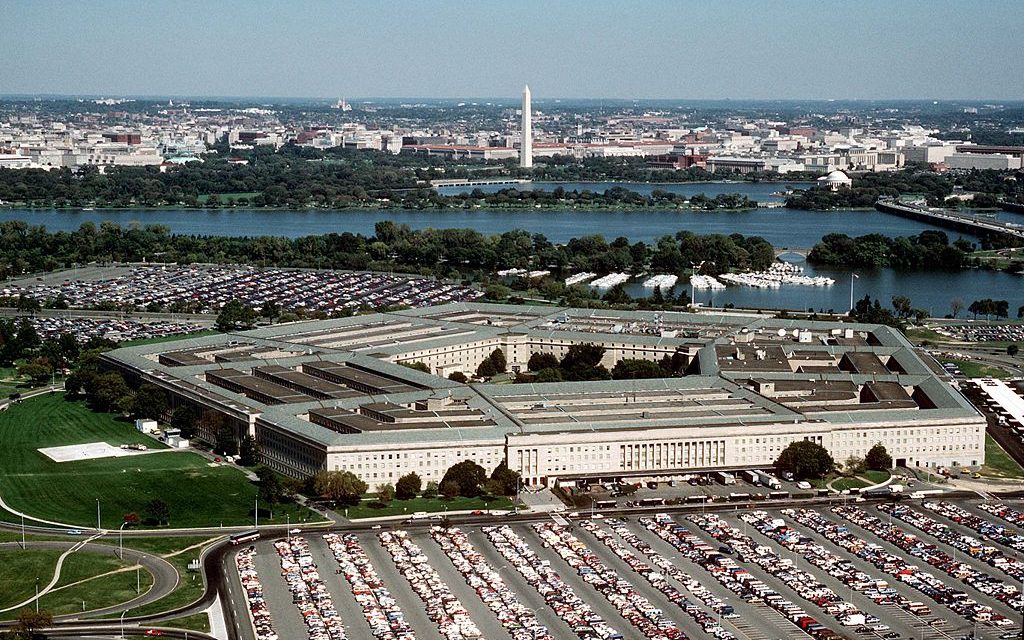 The Pentagon latest official accounting of civilians killed in US airstrikes in Iraq and Syria follows the same formula as all of the previous reports, admitting to just a tiny fraction of the number of civilians known to be killed, and leaving the overall toll laughably below the estimates by interested NGOs.

The Pentagon would only confirm 21 civilian deaths over the course of three months, despite those months covering virtually the whole start of the Iraqi invasion of Mosul, Indeed, just one media report from mid-January showed US-led airstrikes killing 25-30 civilians in a single incident, though naturally this didn’t make it into the official count.

Such under-counts have been consistent throughout the war, which has led to the bizarre situation in which the official death toll is 220 civilians, and monitoring groups like Airwars have estimates more than a factor of 10 higher, with their most recent estimate 2,463 civilians killed.

With so much of the US air war focusing on densely populated cities it is not all that surprising that there would be such a large number of slain bystanders, though the desperation of military leaders under both Obama and Trump to make the war look successful is such that they will never admit as much.