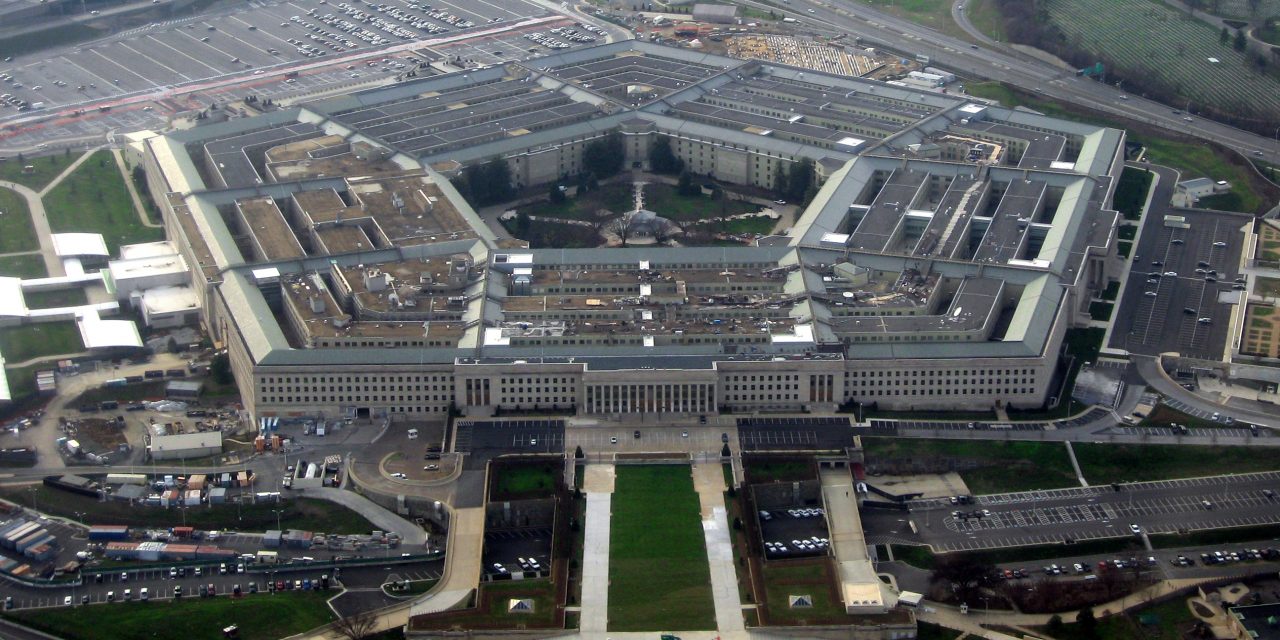 Defense officials familiar with the situation say that the US will soon deploy another 1,000 ground troops into Syria, with the deployments expected to be part of the buildup ahead of the invasion of the ISIS capital city of Raqqa.

This 1,000 troops is in addition to other recent deployments to Syria announced by the Pentagon, and when completed is expected bring the number of US troops in Syria overall to close to 2,000. The official US limit of the number of troops that can be in Syria is 503, a number long since surpassed.

The exact timing of the new deployments is uncertain, but officials say it will likely be in the next few weeks. This deployment appears to be in excess to the 2,500 troops to be sent to Kuwait, which are expected to be drawn on by commanders in both Iraq and Syria to raise their respective numbers.

While these recent deployments are a lot larger than the near-weekly announcements of new deployments during the Obama era, the fact that several deployments are being announced in close succession suggests the Pentagon has continued the trend of splitting the deployment into segments to avoid announcing the overall size in one shot.