People Are Fleeing Chicago In Record Numbers – This Is Why! 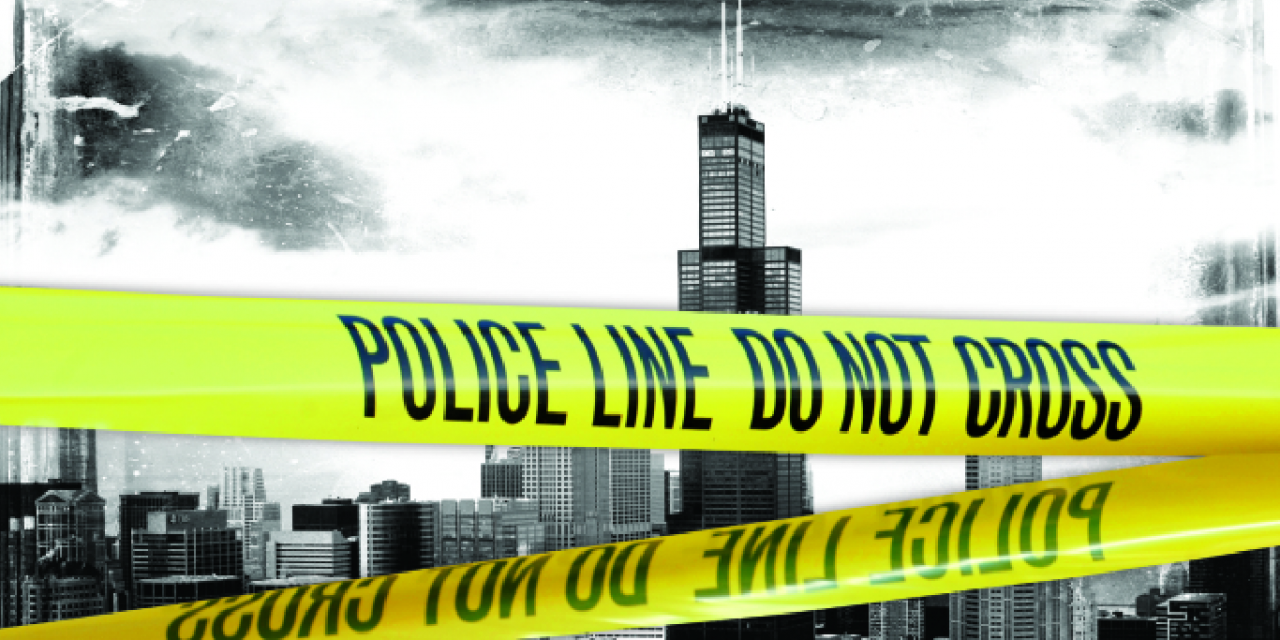 In the below video, I break down a new development out of Chicago which may not surprise anyone. Chicago is leading the country in population loss.

According to a new table developed by Craine’s, 66,244 people left Cook County in Chicago in the past year. Coming in second place for county migration is Wayne County, Michigan with 17,346, a major jump.

There are currently a whopping 89,000 more people leaving Chicago to other portions of the country than there are those moving in.

Dupage, Will and Grundy counties are also witnessing an alarming level of outgoing migration.

This massive exodus can be attributed to so many seriously alarming problems within Chicago. Mayor Rahm Emanuel who claims the city is safe, secure and inviting completely ignores the plight of the people. Apart from a major pension problem the city is currently facing, gun laws are forcing guns into gang member’s hands while innocent people are unable to defend themselves.

FBI statistics prove that those living in places with concealed carry laws are far less likely to be killed or attacked than those living in areas with abundant gun control measures.

According to the FBI,

In Chicago in 2016, there were 762 murders, 3,550 shooting incidents and 4,331 shooting victims recorded.
There are massive racial tension issues in Chicago as well, not to mention a constant increase in black on black crime, division and infighting.

On top of all of this, Chicago is a sanctuary city which many claim is adding to the many problems Chicago faces but may be debatable considering the shocking number of regulations and laws people face on a daily basis. 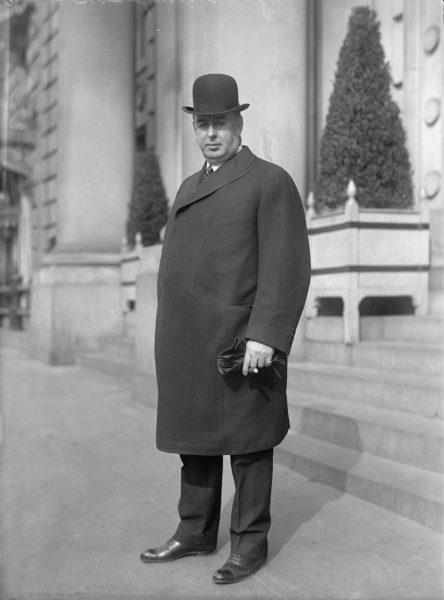 The last conservative mayor of Chicago was elected in 1927. This was followed in 1931 by liberal Mayor Anton Cermak who was famously assassinated in 1933 while shaking kingpin socialist president FDR’s hand. So this means for 86 years, Chicago’s municipality has been entrenched in big government politics. And after that amount of time, the secrets, corruption and much revered chains become greater and heavier. There’s no doubt that changing from a Democrat mayor to a Republican mayor isn’t going to solve all of the problems, in fact it would likely solve much if any of the problems. All the same, there is big collectivism and small collectivism and the last thing Chicago needs is more government.

There’s a heightened problem with police responding to murders and shootings only to be called to another murder/shooting by the time they get to the scene of the previous attack. 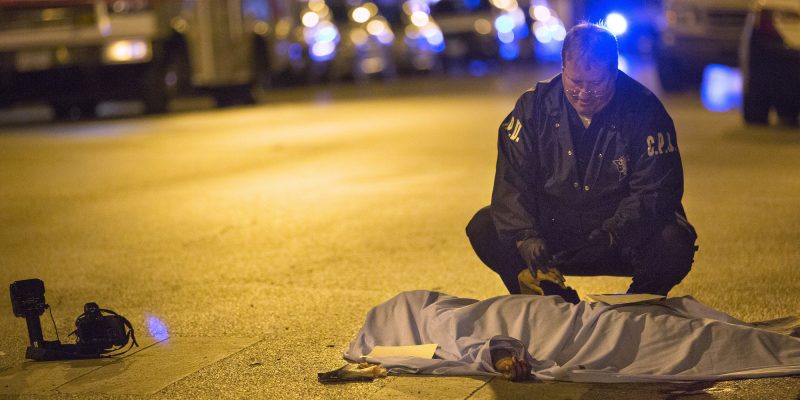 A member of the Chicago Police Department collects evidence from the body of a gunshot victim, Saturday, Aug. 6, 2016, in the West Rogers Park neighborhood in Chicago. An 18-year-old man was shot in the chest and pronounced dead at the scene. (Erin Hooley/Chicago Tribune/TNS via Getty Images)

The longer collectivist politicians delude themselves to the facts plaguing Chicago, the worse the problems are going to get.

Are people going to stand as voluntary individuals, or continue on with this forceful collective and perpetuate this problem forever? There has to be a breaking point somewhere.