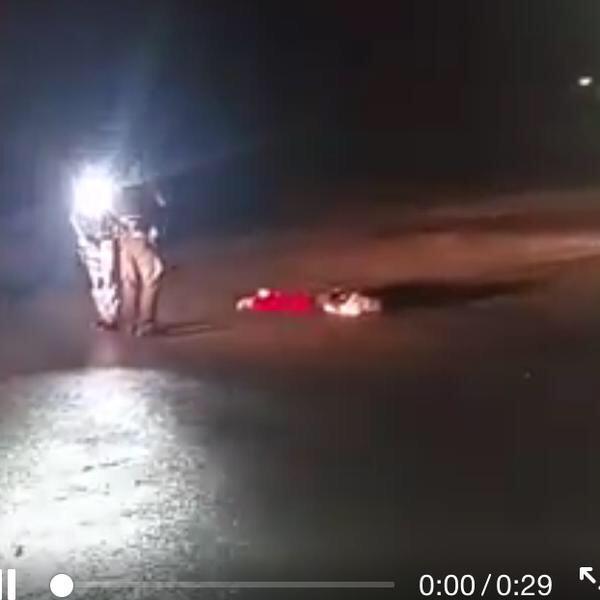 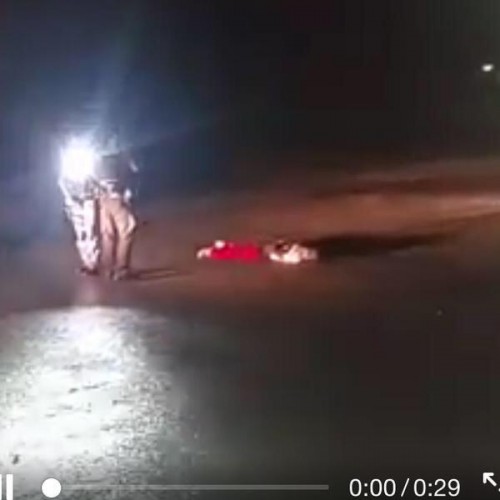 FERGUSON, MO (KTVI) – Shots rang out at around 11:30pm on Sunday after a peaceful march in Ferguson to mark the death of Michael Brown. Police say that one person has been shot and that person is still alive. The victim was taken ambulance to the hospital.

Witnesses report at least six shots were fired. The gunfire caught police and protesters off guard. Demonstrators and officers ducked as the shots rang out.

About 250 people were on West Florissant street after the march at around 9:30pm. The crowd thinned considerably after the shots were fired hours later.

A woman could be seen being carried away from the scene by protesters after she’d suffered a seizure. Another person was injured by flying glass.