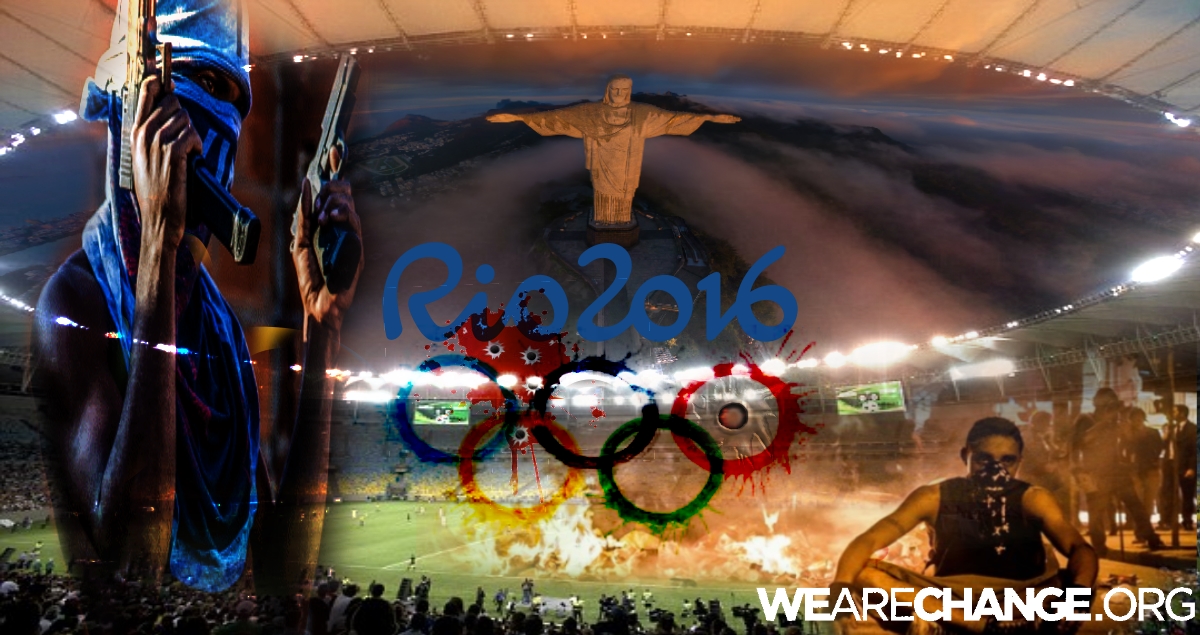 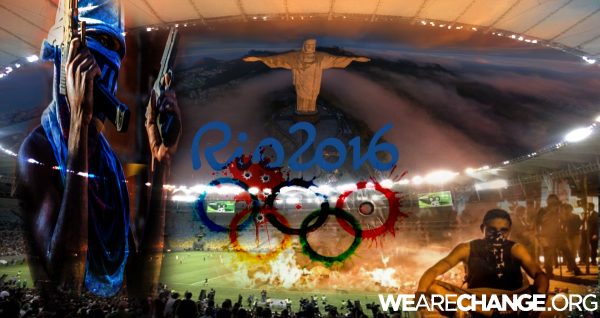 Weeks before the start of the Rio 2016 Olympic games hosted in Rio de Janeiro this summer in August.
The state of Rio has gone broke and called for a state of emergency “state of public calamity” Friday afternoon. In the face of a major budget crisis that has plagued Brazil. The government in Rio warned there could be a total collapse of public services including – education, police, health, and transportation systems.

“The financial crisis has brought several difficulties in essential public services and it could cause the total collapse of public security, health care, education, urban mobility and environmental management”

As Rio faces bankruptcy, already, teachers, police and other government public workers have been affected seeing a delay in their paychecks and pensions. While also shutting down two hospitals. The financial crisis has resulted in a 30-percent cut in the state’s security budget raising questions about the safety of this year’s 2016 Olympic games. Since Rio has had a spike in homicides and assaults given the poverty element.

The Federal government of Brazil is being asked to provide Rio with $850 million dollars worth of assistance by Brazil’s Interment President Michel Temer. Who will ask the Brazilian congress to authorize a one-time payment of 2.9 billion reais.

“The financial crisis has been causing severe problems in providing essential services and may cause a total collapse of public security,” the state government said.

The move will let their governor Francisco Dornelles pay costs related to the games as the state grips with the country’s economic recession. Caused by a dip in revenues from taxes and a fall in global oil profits which is ultimately “stopping the state of Rio de Janeiro from honoring its commitment to the organization of the Olympic Games.”

Already, Olympic athletes have been robbed at gun point in RIO and Brazil have a history of tourist being robbed by the poverty driven crime in the area.

Brazil has been told to increase Security in preparation for the Olympic game’s  if this is happening now imagine the Olympic games. Will the Brazilian Government tell tourist and olympians the same advice they told tourist of the World Cup 2014?

“If you are getting robbed,  do not scream.”