Vladimir Putin says The Only Interesting Thing About America is Tupac 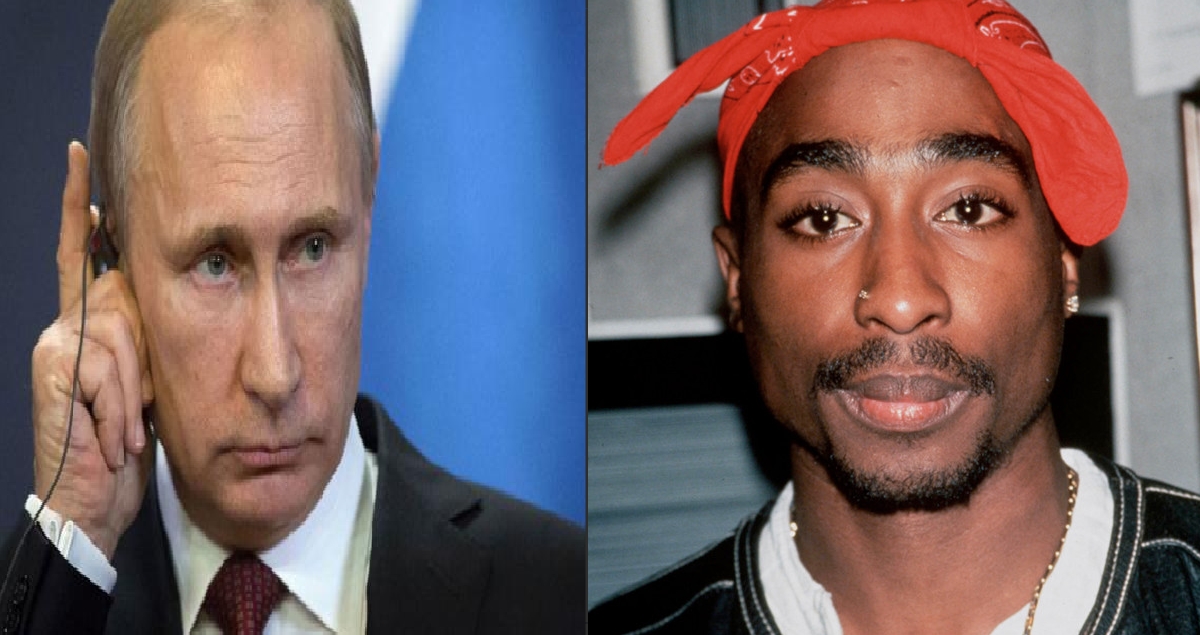 Russia continues to mock US sanctions 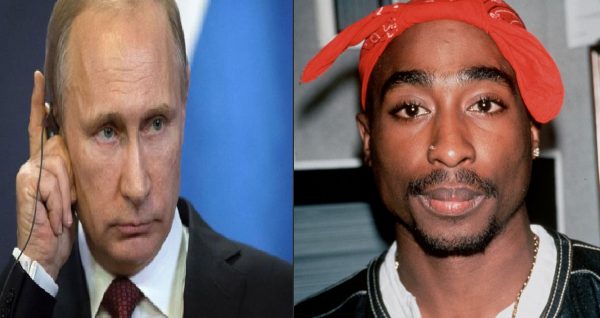 The United States and the European Union have continually attempted to place sanctions on a number of individuals connected to what Washingtonians the “illegitimate” annexation of Crimea, the response is often met with an air of Russian carelessness.

A total of 28 Russian and Ukrainian figures have been placed under sanctions in a US list comprising 11 names and an EU list comprising 21 names (four names appear on both lists).

The US list has targeted high-profile Russian politicians who are close to Putin, such as the “architect of Putinism” Vladislav Surkov and Valentina Matviyenko, Russia’s third highest-ranking leader. The EU list targets more mid-ranking figures, thought to have been specifically involved in Crimea’s annexation to Russia.

What should do those who have neither accounts nor property abroad?Dmitry Rogozin, Russian deputy prime minister

However, the sanctions have been criticised for not going after Putin or other people who are close to him, and for not applying to family members, such as wives, who may possess large sums of money.

The sanctions include the freezing of assets and the barring of travel to the US and EU.

However, many of those placed under the sanctions have mocked these restrictions, saying they do not have any assets outside Russia and have no intention of traveling to the EU or USA.

I don’t need a visa for Tupac

Mr Surkov, a presidential aide who has reined in Russia’s media for Putin, joked that being on Barack Obama’s “blacklist” was a “big honour”. Russian media quoted the aide, believed to be one of the few people consulted by Putin over Crimea, as having said that the sanctions will have no impact on him.

“I see the decision by the administration in Washington as an acknowledgment of my service to Russia,” he said. “I don’t have accounts abroad. The only things that interest me in the US are Tupac Shakur, Allen Ginsberg, and Jackson Pollock.

“I don’t need a visa to access their work. I lose nothing.”

It has previously been reported that Mr Surkov has a picture of Tupac in his office, next to his picture of President Putin.

NBC News – Muhammad Ali on not going to war

Rest In peace to Muhammad Ali