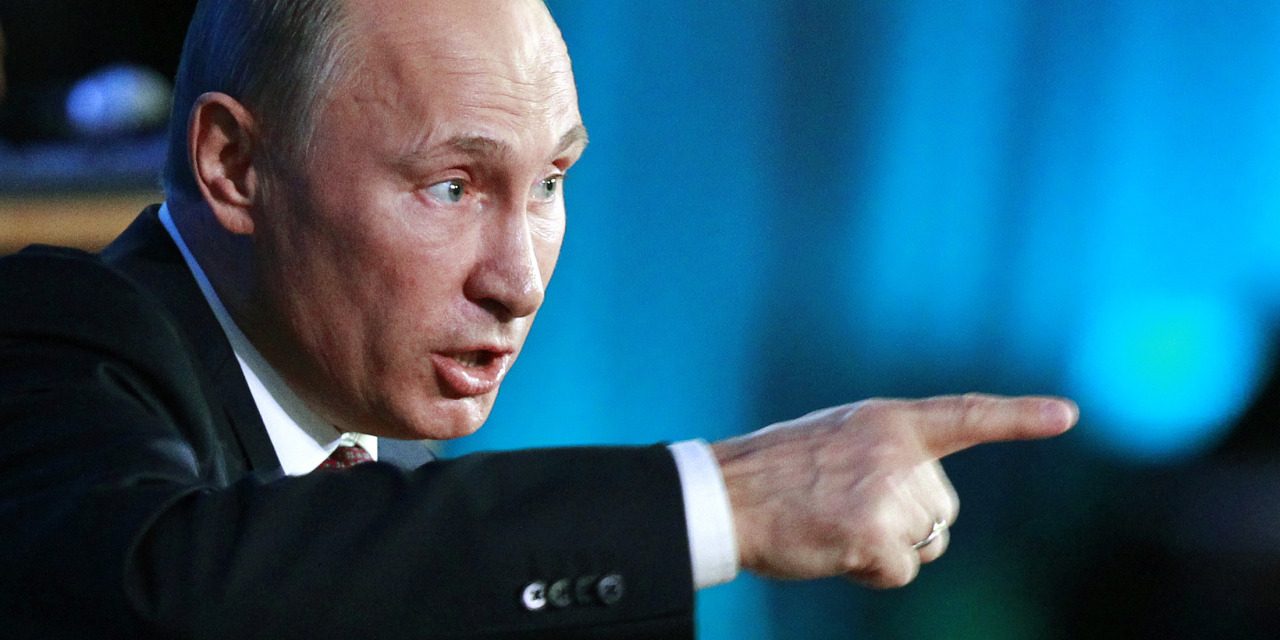 If there is one thing we know about Russian President Putin, it is that he is brutally honest, and he does not hold back. His latest sensational comments put the nail in the coffin of this whole “Russian hacking” scandal that we have been hearing about for the past two months.

Putin responded to rumors that Russia has compromising and embarrassing information on Trump, and he insisted that while Russia’s “prostitutes are the best in the world,” he doubts Trump “would fall for them.”

Putin then accused the Obama administration of spreading fake news in order to undermine Trump. He said the allegations are “binding the president-elect hand and foot to prevent him from fulfilling his election promises.”

Putin also said that those behind the leak must be “worse than prostitutes” because they have “no moral scruples.”

“I don’t know Mr. Trump personally, I have never met him and don’t know what he will do on the international arena,” Putin said.” So I have no grounds to attack him or criticize him for anything, or protect him or whatever.”

Most importantly, Putin warned Trump to beware of a “Maidan-style” coup d’état as he prepares for his inauguration.

“I have an impression they practiced in Kiev and are ready to organize a Maidan in Washington, just to not let Trump take office,“ Putin said, referencing the coup d’état that led to the overthrow of the Ukrainian government in 2014.

It is important to note that it was NATO that provided the support behind this transfer of governments, and that sparked the revolution inside of the Ukraine. The Clinton Global Initiative, U.S. aide, and the national endowment all came together to support the government transferring from being pro-Russia to pro-European Union.

Trump and Putin are reportedly scheduled to meet during Trump’s first foreign trip as president.

What do you think about this news? Let us know in the comments!