San Jose Police: “We Held Back From Protecting Trump Supporters” 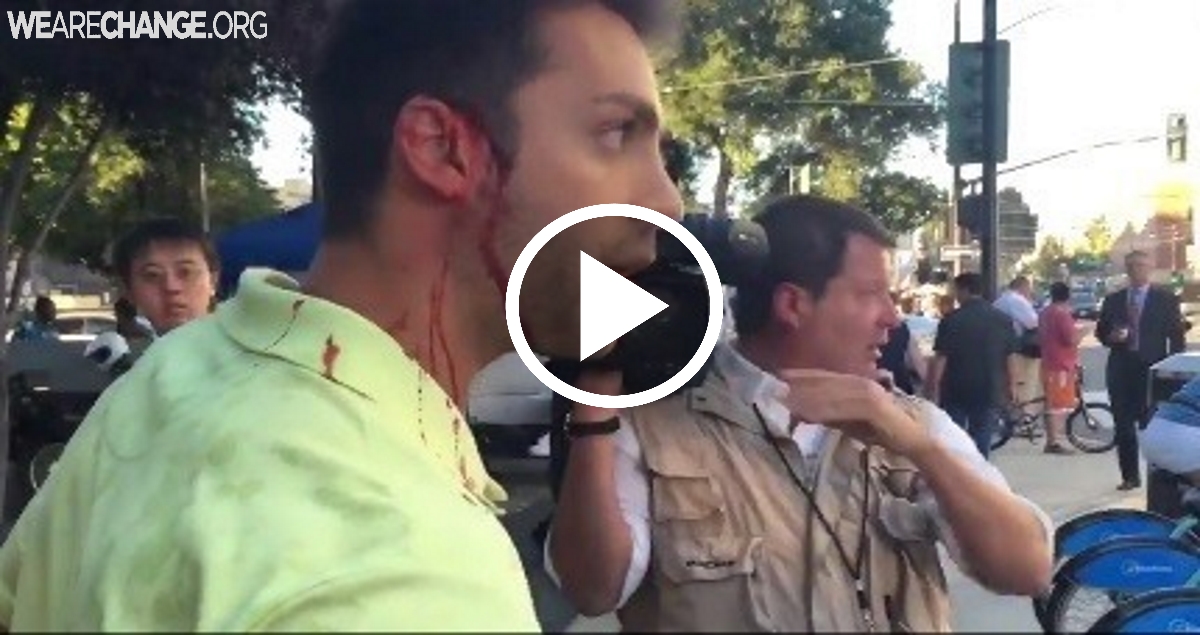 San Jose Police: We Held Back From Protecting Trump Supporters From Attack So As Not To ‘Insight’ Further Violence

Here is the police statement in full:

On Thursday, June 2, 2016, approximately 300-400 protesters gathered outside a Trump rally in San Jose. The San Jose Police Department designated two locations for supporters and demonstrators. The Department had an operations plan in place in an effort to ensure the safety of everyone attending the event. However, officers were confronted by some protesters who became violent, aggressive and began to throw objects in their direction. A majority of the violence occurred at the conclusion of the event. While several physical assaults did occur, the police personnel on scene had the difficult task of weighing the need to immediately apprehend the suspect(s) against the possibility that police action involving the use of physical force under the circumstances would further insight the crowd and produce more violent behavior. As Trump supporters were exiting the Convention Center, officers directed the crowd away from the protesters and suggested alternate routes of egress in order to prevent violence or a large-scale confrontation. This required the forming of crowd control lines of uniformed officers to act as a physical barrier to facilitate the movement of the crowd out of the area. The San Jose Police Department subsequently made four arrests for incidents including assault with a deadly weapon and unlawful assembly. A San Jose Police sergeant suffered minor injuries after a protester struck him with a metal object. The Department is currently reviewing available footage and beginning the investigative process to identify suspects who were involved in criminal behavior, particularly physical assaults, so that warrants can be sought for their arrest. The Police Department encourages any members of the public who witnessed assaults or who are possession of video footage depicting physical assaults to contact the San Jose Police Department and cooperate with the ongoing investigations.

The police chief, Eddie Garcia, also said that the police are not an ‘occupying force’, perhaps indicating that Chief Garcia’s mind really wasn’t in the right place in thinking how to react to these attacks.

Media Blackout: Elephant in the Room Incredible Election Fraud All in Favor of Hillary Clinton

HELP Get Luke To Germany -JOIN-