Sargon Of Akkad On Trump, Google And Who’s Really In Charge 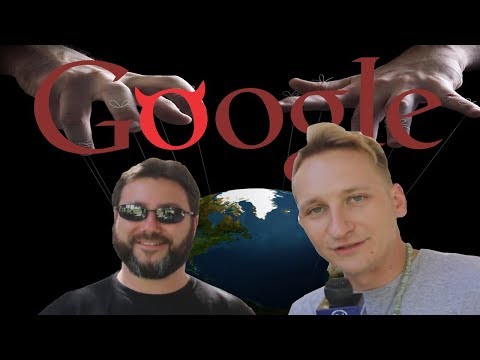 Greetings amazing human beings! I was recently at the University of Berkeley, where the police presence was intense, and tensions were high from the time I had arrived. I ran into the one and only Sargon of Akkad.

For those who are unfamiliar with Sargon of Akkad, he is mostly a YouTube content creator that is dedicated to, “finding the truth of the matter using rational arguments backed up by evidence.”

The police began cordoning off areas of the campus, and we were asked to vacate certain areas on multiple occasions. 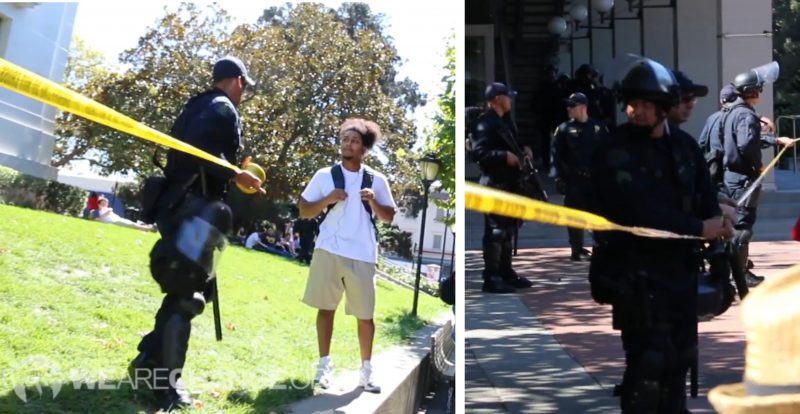 Video is also available on DTube

Since Sargon and I were already being boxed in by storm-troopers, we decided to conduct an on the spot interview. We mostly discussed what I consider, today’s most critical issue… The gargantuan, big data guzzling Google- which has received billions in government subsidies in exchange for censoring information to the public, and at the same time, selling our personal information.

This evolved into a discussion about how through their influence and power Google is trying to aid in shaping the narrative. They can already control access to information like some Orwellian big brother’s sidekick. Even Google’s top ranking woman has made headlines after making questionable statements about gender. This lead to her writing an essay to try and save a crashing plane. 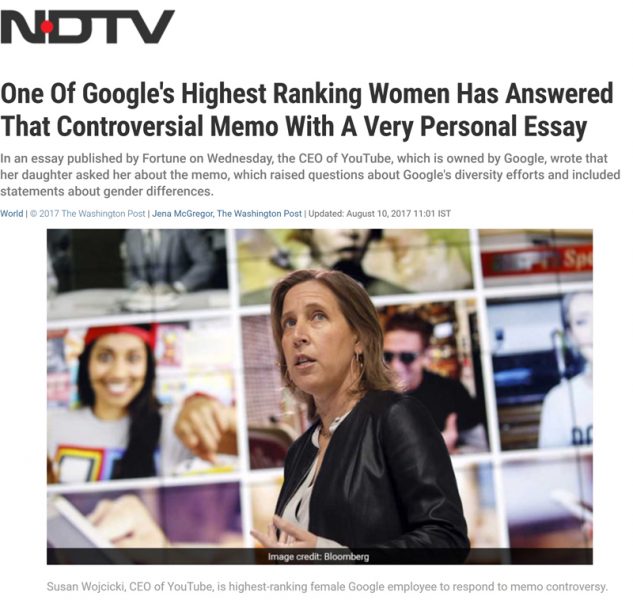 This brought us to a discussion involving the “Ministry of Truth” role that Google is playing in this era of, what John Stuart Mill called, Social Tyranny. An era where the loudest collective voice drowns out the individual’s voice, penetrating deeper into the matters of life, leaving little hope of escape. 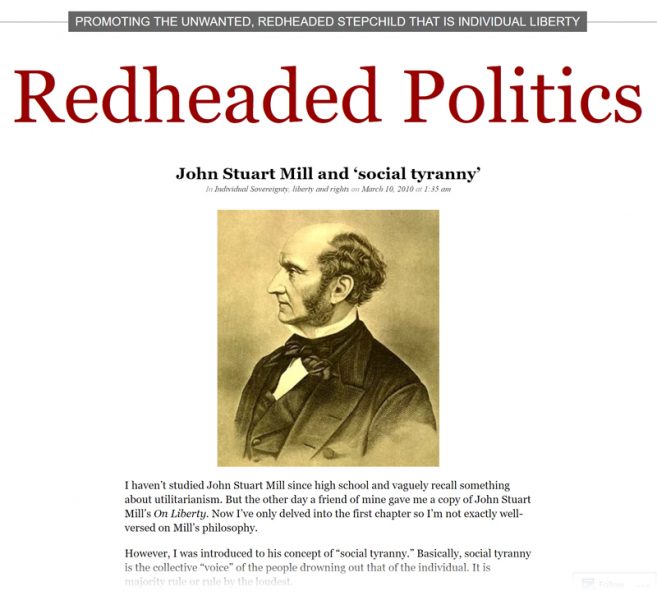 Google is now an information superconductor to billions of people. Lately, it has become a tool dedicated to the suppression of free speech. Sargon and I discussed the implications. There is the thought that Google as a business should be able to deny access to whatever service they please. 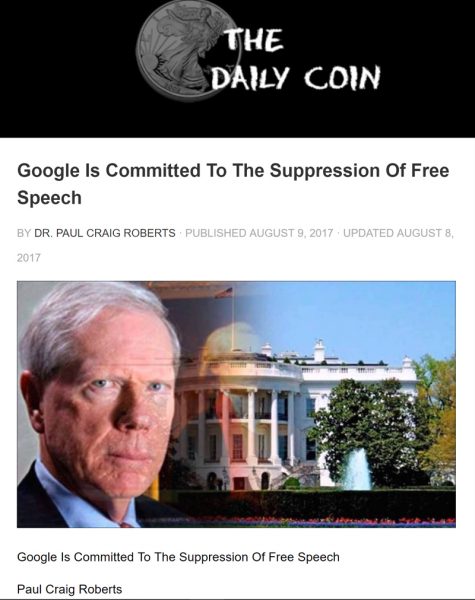 They claim to be a private business operating for profit- essentially selling your information to the highest bidder. Then comes the issue of their giant footprint in the industry of data mining. Sargon brought up the point that when the service is free, the product is you! He repeated a few times, something I also strongly believe in, which is the importance of using alternatives like STEEMIT. It’s truly the time to vote with our dollars! 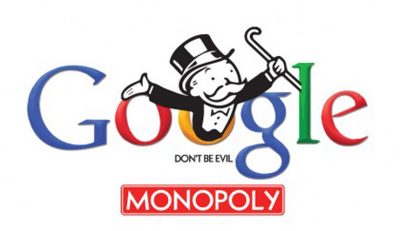 I brought up the topic of North Korea and the ridiculous tweet war between Trump and Kim Jong-un. A tweetstorm that might spark a real hot war. We dove into the irresponsibility that the leader of “the free world” is showing by engaging in Twitter. 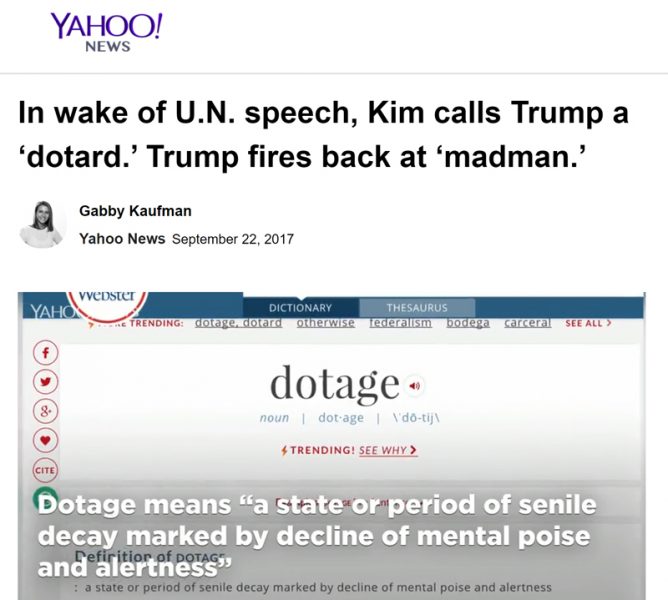 Also discussed was the idea that Trump started off an outsider, but then caved to pressure from the military-industrial complex. Whether his intentions began as benevolent or not Donald Trump has abandoned what he said he stood for. Trump has reversed course on a lot of the talking points that got him elected. I had predicted this many times, who couldn’t. Sargon gave him an “A” for effort for making it as far as he has. Never the less we can all now see that the murderous war machine has gained influence in Trump’s decision-making abilities. 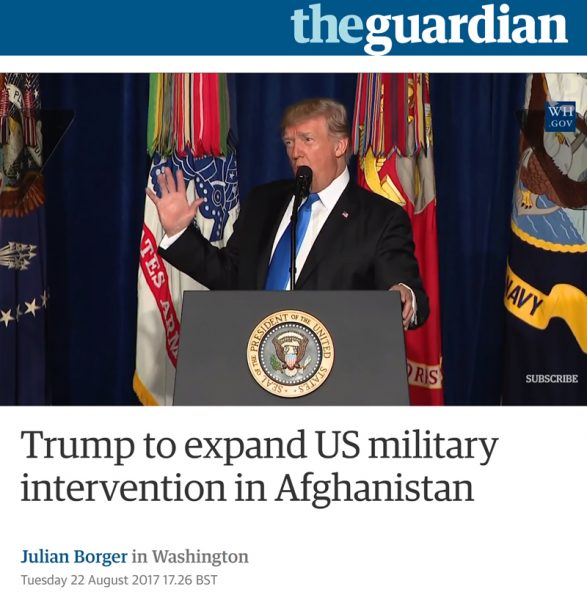 Sargon respected Donald Trump’s stance on the Political Correctness Culture that is currently festering above the skin in the United States. 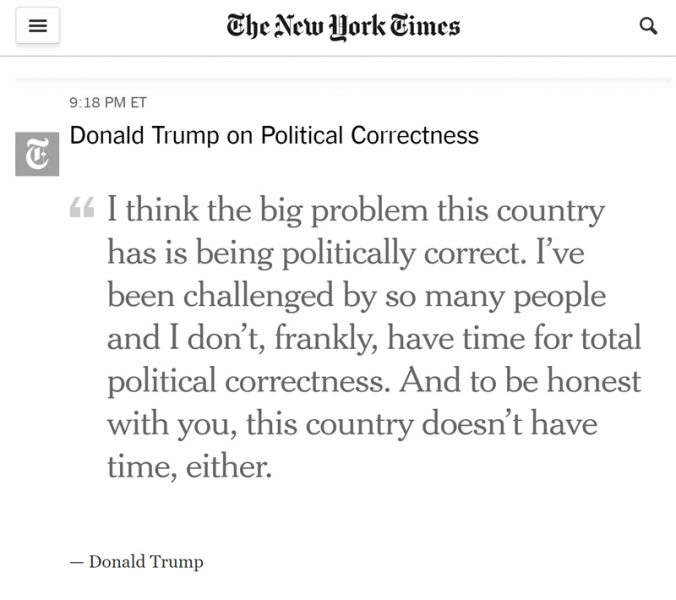 Sargon gave Trump credit for keeping his “Make America Great Again,” attitude during the recent U.N. Speech but I was inclined to point out that Trump was yet again threatening North Korea in the same address. He may say one thing, but his actions and warmongering attitude are pointing to a much deeper issue here. 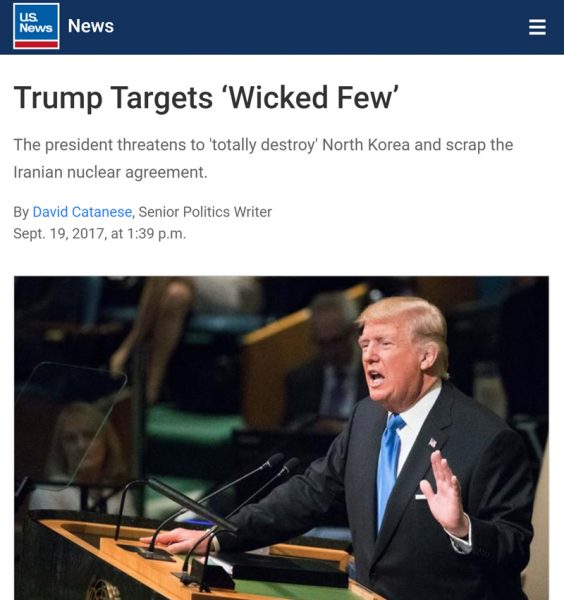 Sargon and I both remember the hopes that Trump had given many in dealing with globalist issues. Many individuals had touted him as the vanquisher of the New World order. 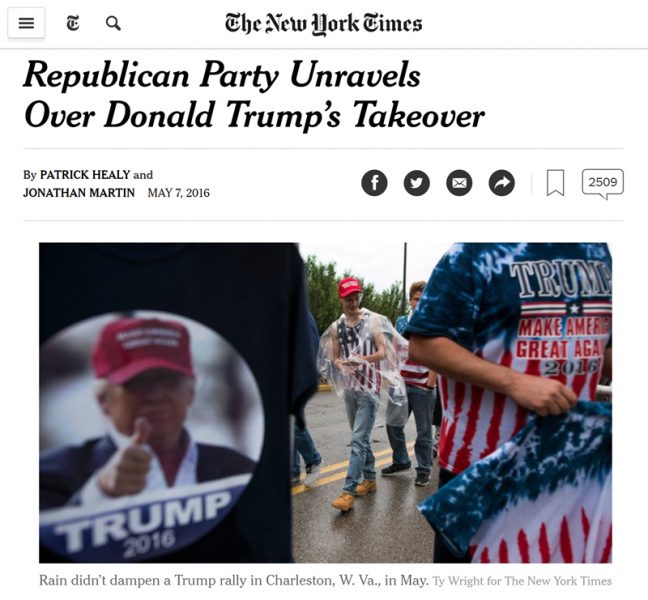 The fact remains that there are others who call the shots even if Trump doesn’t wants to admit it. 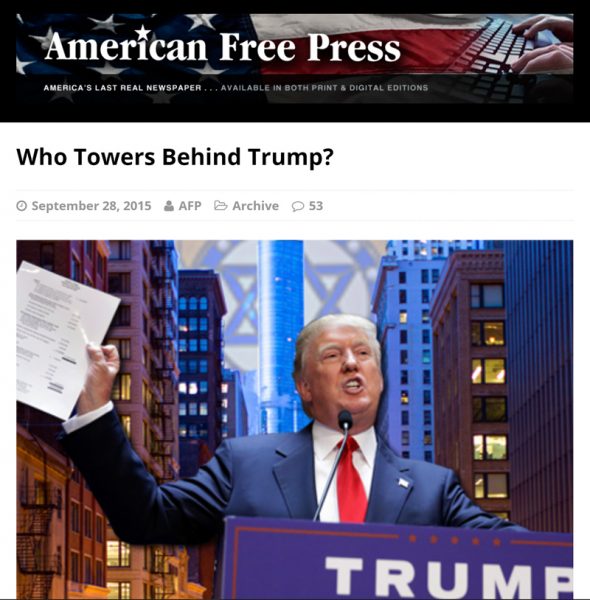 There were still many police present as we wrapped up our interview. The overall tension on campus had not lessened.

I’m thankful that even though Sargon and I don’t agree on some things, we can still get along and have rational and interesting conversations. Getting stuck in the echo chamber is epetitive ans dizzying, and we can learn a lot when we step outside of it.

Thank you all for supporting us here at WeAreChange. You guys mean the world to me.