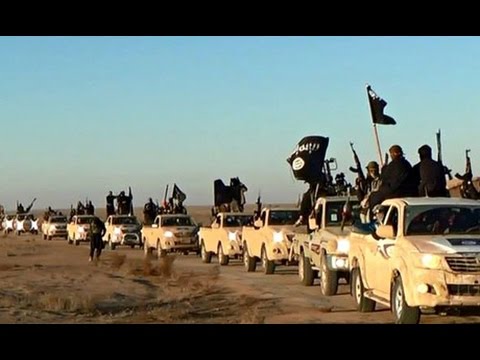 Sudan’s President has claimed the CIA, America’s intelligence agency, and Israel’s Mossad are behind the Islamist militant groups Boko Haram and Isis.

Omar al-Bashir used an interview with Euronews to claim there was a connection between the American and Israeli intelligence organisations and both extremist groups.

He spoke after Isis released a video purporting to show the beheading of 21 Coptic Christians in Libya, an act that prompted Egypt to respond with air strikes avenging the massacre.

Al-Bashir told the broadcaster: “I said CIA and the Mossad stand behind these organisations; there is no Muslim who would carry out such acts.”

WRC Sources on this subject …