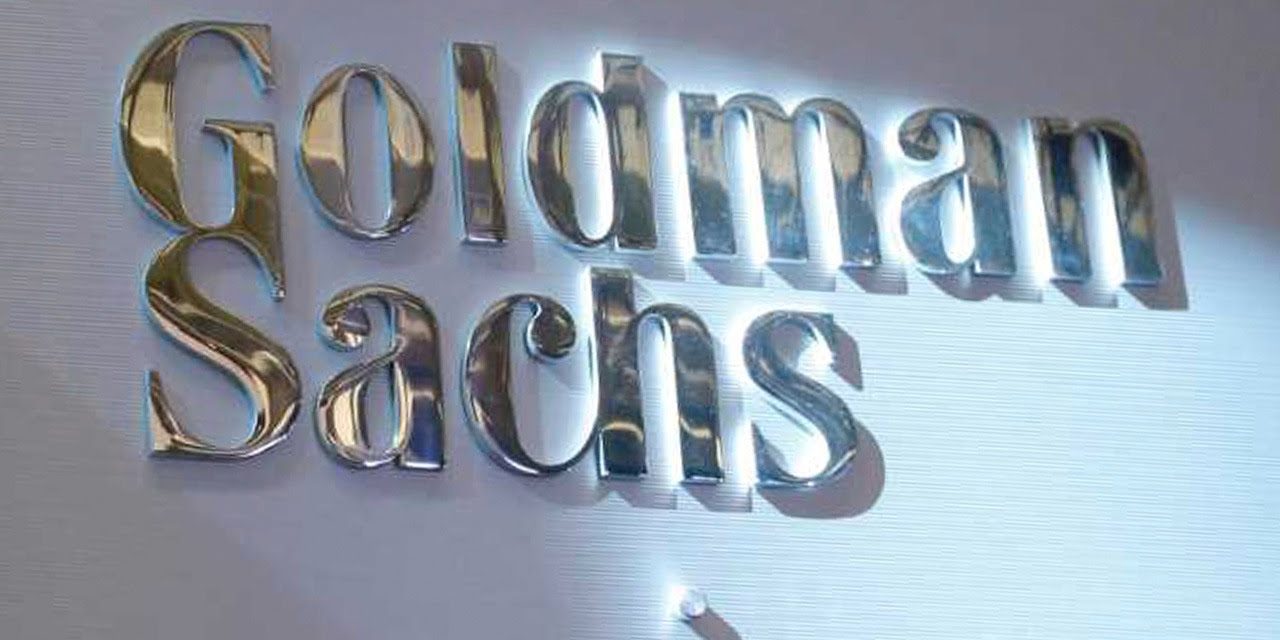 Donovan’s work at the bank as a managing director has included work on corporate strategy, investment banking and investment management, the White House said in a statement.  He is expected to work on the Trump administration’s domestic policy agenda at Treasury.

In a note from Capital Alpha’s Ian Katz following the announcement, the strategist writes that Donald Trump and his team are “shrugging off” concerns they’ll be accused of turning the administration into a “Goldman Sachs reunion.”

He adds that with other appointments, including Justin Muzinich, formerly of Morgan Stanley, and former BlackRock exec Craig Phillips as counselors to Treasury Secretary Steven Mnuchin, the Treasury lineup now has “a distinctly financey feel”; that’s good for the finance industry as the team “speaks its language, understands its issues.”

Sadly, as history has shown, what’s “good for Wall Street” ends up being rather bad for Main Street.

Additionally, Trump also nominated David Malpass – who served as a former economist at Bear Stearns prior to its 2008 collapse and most recently served as an economic adviser to Trump’s campaign – as its nominee for Treasury undersecretary for international affairs, a key economic diplomacy post. Malpass is also a former official in the Ronald Reagan and George H.W. Bush administrations.

While the swarm of Goldman bankers at the White House is indisputable, what is perhaps more notable is that Goldman appears to no longer have as much an interest in populating central banks as the executive branch, suggesting that the key policy going forward will be, as many have suspected, not monetary but fiscal, unless of course Congress is unable to come to an agreement on any one core issue, in which case we estimate that many of the new Goldman hires will quietly depart over the next year as they realize that their agenda will be difficult to implement under Trump.