‘If True, Does Not Get Much Bigger’ Trump Tweets About ‘Very Well Known’ Intel Official Behind Trump ‘Unmasking’ 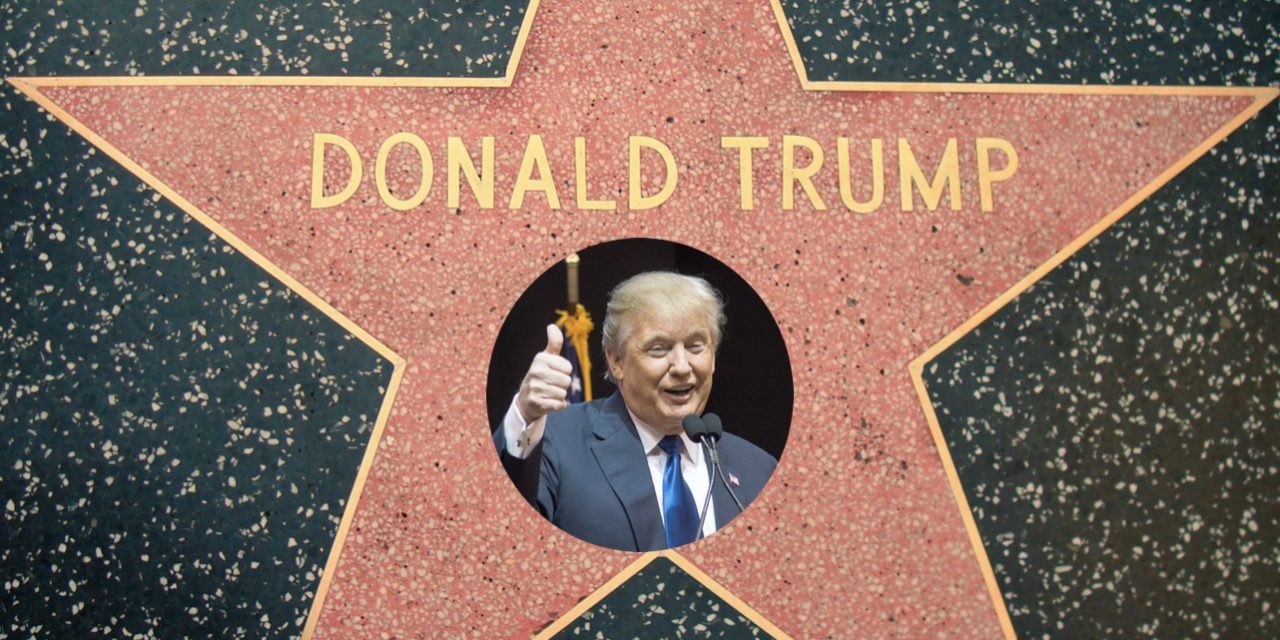 After slamming NBC’s coverage of the “Fake Trump/Russia story”, congratulating the NYTimes for “finally getting it” on Obamacare, Trump on Saturday commented on the previously discussed Fox News story about a “very senior, very well known” U.S. intelligence official who was allegedly involved in unmasking the names of Trump associates, and who had reprotedly surveilled Trump before the nomination.

“Wow, @FoxNews just reporting big news. Source: ‘Official behind unmasking is high up. Known Intel official is responsible. Some unmasked not associated with Russia. Trump team spied on before he was nominated. If this is true, does not get much bigger. Would be sad for U.S.,” he added.

..not associated with Russia. Trump team spied on before he was nominated." If this is true, does not get much bigger. Would be sad for U.S.

As discussed Friday night, A Fox News source (unnamed, because these days that’s all there is, just ask the NYT and Wapo) said that the U.S. official behind the systematic unmasking of Trump associates and private individuals was “very well known, very high up, very senior in the intelligence world” and was doing so for political, not nationa security reasons, intent on “hurting and embarrassing Trump and his team.” In other words, another intel agency war between the old, pro-Hillary Clinton, guard and the new administration.

“Our sources, who have direct knowledge of what took place, were upset because those two individuals, they say, had nothing to do with the outing of this information,” Fox reported.

“We’ve learned that the surveillance that led to the unmasking of what started way before President Trump was even the GOP nominee,” Fox News reported Adam Housley said. “The person who did the unmasking, I’m told, is very well known, very high up, very senior in the intelligence world and is not in the FBI.”

“This led to other surveillance which led to multiple names being unmasked. Again these are private citizens in the United States,” said Housley. “This had nothing to do with Russia, I’m told, or foreign intelligence of any kind.”

“Fox also learned that an individual with direct knowledge that after Nunes had been approached by his source, the agencies basically would not allow him in at all,” said Housley.

Understandably, the Fox News report has gotten zero media attention on any other news outlet.

For those who missed the original report from Friday night, it is reproduced below.

Day after day, various media outlets, well really mostly the NYT and WaPo, have delivered Trump-administration-incriminating, Russia-link-related tape bombs sourced via leaks (in the hope of keeping the narrative alive and “resisting.”). It now turns out, according to FXN report, that the US official who “unmasked” the names of multiple private citizens affiliated with the Trump team is someone “very well known, very high up, very senior in the intelligence world.”

As Malia Zimmerman and Adam Housley report, intelligence and House sources with direct knowledge of the disclosure of classified names (yes, yet another “unnamed source”) said that House Intelligence Committee Chairman Devin Nunes, now knows who is responsible – and that person is not in the FBI (i.e. it is not James Comey)

Housley said his sources were motivated to come forward by a New York Times report yesterday which reportedly outed two people who helped Nunes access information during a meeting in the Old Executive Office Building. However, Housley’s sources claim the two people who helped Nunes “navigate” to the information were not his sources. In fact, Nunes had been aware of the information since January (long before Trump’s ‘wiretap’ tweet) but had been unable to view the documents themselves because of “stonewalling” by the agencies in question.

Our sources: This surveillance that led to the unmasking of private names of American citizens started before Trump was the GOP nominee.

Our sources:The person who did the unmasking is "very well known, very high up, very senior, in the intelligence world & is not in the FBI

Our sources: Unmasking the names and then spreading the names was for political purposes that have nothing to do with national security

Our sources: "It had everything to do with hurting and embarrassing Trump and his team"

For a private citizen to be “unmasked,” or named, in an intelligence report is extremely rare. Typically, the American is a suspect in a crime, is in danger or has to be named to explain the context of the report.

“The main issue in this case, is not only the unmasking of these names of private citizens, but the spreading of these names for political purposes that have nothing to do with national security or an investigation into Russia’s interference in the U.S. election,” a congressional source close to the investigation told Fox News.

The White House, meanwhile, is urging Nunes and his colleagues to keep pursuing what improper surveillance and leaks may have occurred before Trump took office. They’ve been emboldened in the wake of March 2 comments from former Obama administration official Evelyn Farkas, who on MSNBC suggested her former colleagues tried to gather material on Trump team contacts with Russia.

White House Press Secretary Sean Spicer said Friday her comments and other reports raise “serious” concerns about whether there was an “organized and widespread effort by the Obama administration to use and leak highly sensitive intelligence information for political purposes.”

Clearly this confirms what Evelyn Farakas said, accidentally implicated the Obama White House in the surveillance of Trump’s campaign staff:

The Trump folks, if they found out how we knew what we knew about the Trump staff dealing with Russians, that they would try to compromise those sources and methods, meaning we would not longer have access to that intelligence.

Furthermore, Farkas effectively corroborated a New York Times article from early March which cited “Former American officials” as their anonymous source regarding efforts to leak this surveillance on the Trump team to Democrats across Washington DC.

In addition, citizens affiliated with Trump’s team who were unmasked were not associated with any intelligence about Russia or other foreign intelligence, sources confirmed. The initial unmasking led to other surveillance, which led to other private citizens being wrongly unmasked, sources said.

“Unmasking is not unprecedented, but unmasking for political purposes … specifically of Trump transition team members … is highly suspect and questionable,” according to an intelligence source. “Opposition by some in the intelligence agencies who were very connected to the Obama and Clinton teams was strong. After Trump was elected, they decided they were going to ruin his presidency by picking them off one by one.”

So if the source isn’t Comey, has anyone seen Jim Clapper recently? The answer should emerge soon, meanwhile the ridiculous game with very high stakes of spy vs spy, or in this case source vs source, continues.