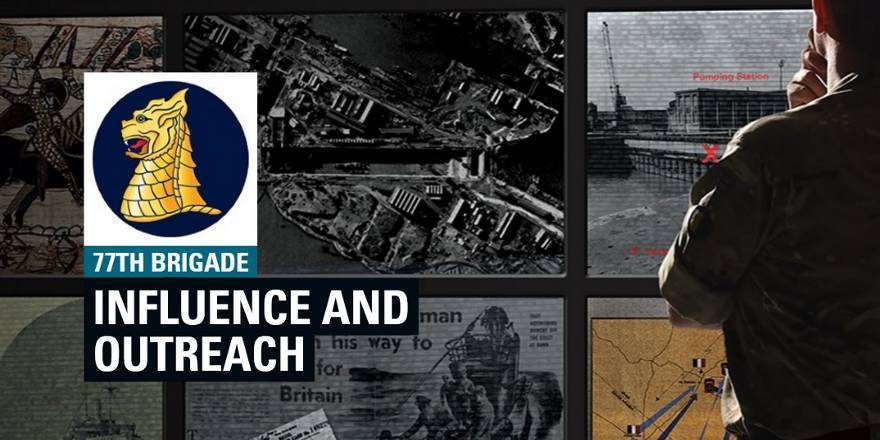 Middle East Eye are reporting a striking story that, if true, should be circulated widely as possible. It sheds a whole new light on just how deeply interwoven the Social Media monoliths and the Deep State truly are:

“The senior Twitter executive with editorial responsibility for the Middle East is also a part-time officer in the British Army’s psychological warfare unit, Middle East Eye has established.”

Apparently, Gordon McMillan – twitter’s head of editorial for Europe, Middle East and Africa – not only works for the British government, but is a reservist in the 77th Brigade.

In case you don’t know what the 77th Brigade is, it’s a “counter-intelligence” unit set up to “combat disinformation” on social media.

Translation: They spread pro-Western propaganda on Twitter and Facebook. The unit was announced in 2015, in response – you can imagine – to a series of losses on the information warfare front, mainly re: Syria and Ukraine.

The Guardian happily reported it at the time, calling them “Facebook Warriors”:

“The British army is creating a special force of Facebook warriors, skilled in psychological operations and use of social media to engage in unconventional warfare in the information age.”

Whereas Sky News went with “Twitter Troops”, in a piece that has since disappeared from their website, but is thankfully still available as an archive {our emphasis]:

“Using creative thinking it is hoped that 77 Brigade will influence the minds and shape the behaviour of the enemy and local populations.

This has led to the early nickname “Twitter troops” for the Brigade, which will be formally created on 1 April.”

America has their own unit launched in 2011, and Israel has one too. These are not state secrets, but widely reported. 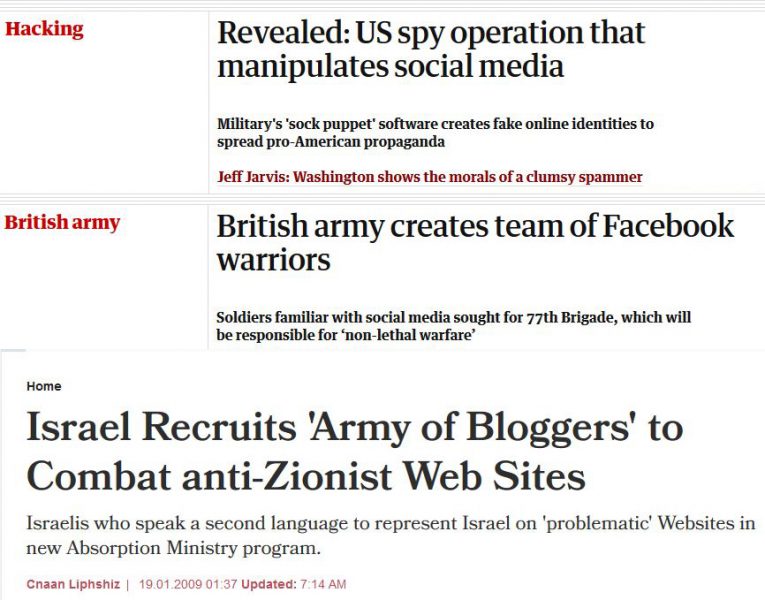 None of this counts as foreign intervention. Three whole armies never influenced and election, but 13 Russians did.

However, that Twitter is actually literally employing officers from this corps as executives is more brazen and unpleasant than many would expect.

Ian Cobain’s piece is meticulously sourced and cited, and a must-read.

It should be on the front page of every newspaper and website in the country, it’s the kind of journalism you just don’t get in the mainstream anymore.

Go here, digest it all, and share it widely. It deserves it.

[We would also recommend downloading a copy of the LinkedIn screencap, it’s important direct evidence that they are trying to memory hole]

Republished from Off-Guardian.org under Creative Commons