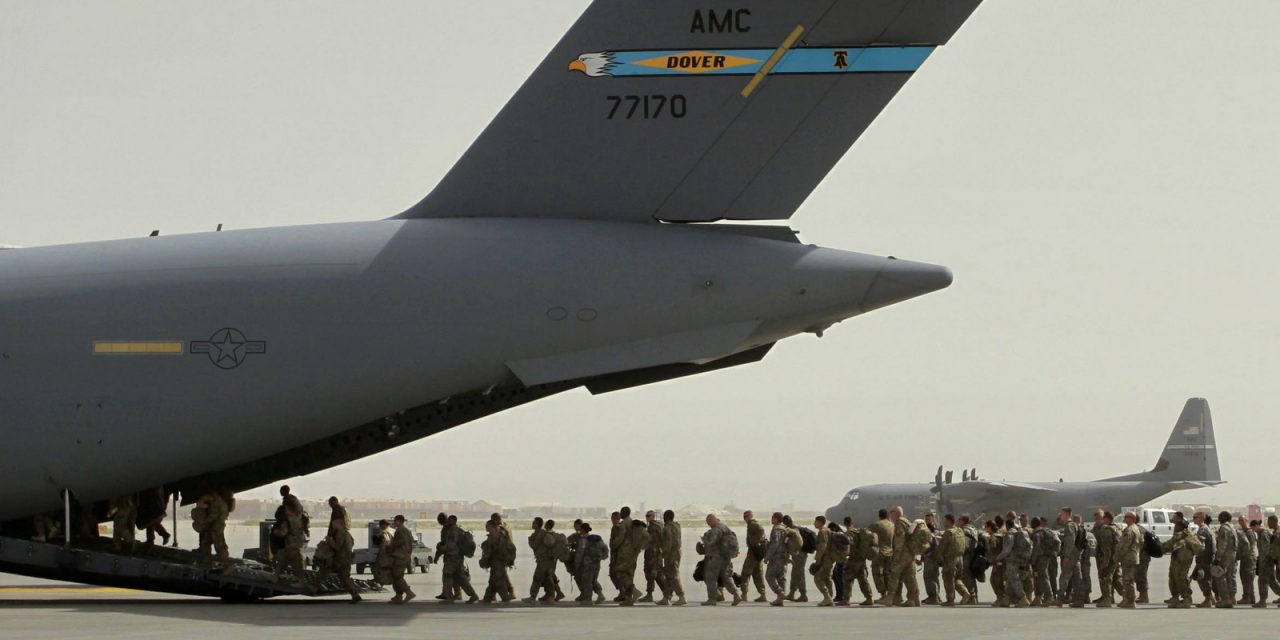 The State Department, in addressing their non-attendance, said as much, insisting that they feel it is “not constructive” for Russia to be allowed to exert influence in Afghanistan.

A new conference in Moscow aimed at discussing new ways to get peace talks going between Afghanistan and the Taliban insurgency has representatives from a lot of the regional powers, including Pakistan, China, India, Iran, and most of central Asia. Despite the US having a large number of ground troops in  Afghanistan, and having had them there for 16 years, there will be no American presence at the conference.

That’s quite an aberration, because even though the US isn’t necessarily always on board for peace talks at any given time, they usually at least attend the talks. This move is in no small part reflective of the growing US-Russia tensions, and the US desire not to let Russia play any role in peace there.

The State Department, in addressing their non-attendance, said as much, insisting that they feel it is “not constructive” for Russia to be allowed to exert influence in Afghanistan, and that they don’t trust the “purpose” of Russia holding such talks.

Russia, of course, has made clear repeatedly that they want a resolution in Afghanistan that does not allow ISIS or any other Islamist faction with ambitions beyond the Afghan border establishing a foothold in the country and threatening the former Soviet countries in Central Asia, most of whom have defense pacts with Russia.