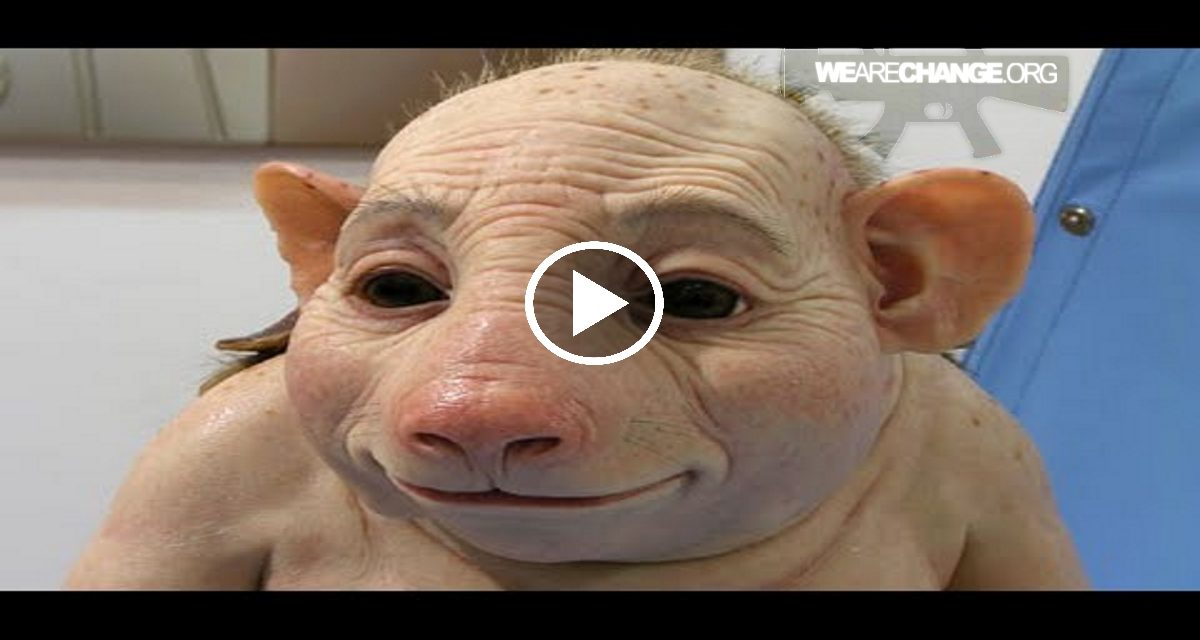 A chimera of Notre Dame Cathedral, overlooks the French capital, including the Eiffel Tower, in Paris, France, January 14, 2016. Reuters/Charles Platiau

Researchers in the US are creating half-human, half-animal embryos to help save lives, particularly people with a wide range of ailments. The embryos create better animal models to study the occurrence of human diseases and its progression.

One of the aims of the experiment using chimeras is to create farm animals with human organs. The body parts could then be harvested and transplanted into very sick people, reports Boisestatepublicradio.

However, a number of bio-ethicists and scientists frown on the creation of interspecies embryos which they believe crosses the line. New York Medical College Professor of Cell Biology and Anatomy Stuart Newman calls the use of chimeras as entering unsettling ground which damages “our sense of humanity.”

Ryan Troy and John Powers, from the University of California-Davis (UCD), in a paper titled “Human-Animal Chimeras: What are we going to do?” cites the mention of chimeras in Greek mythology as a monster made up of multiple parts of different animals such as a goat’s body, a lion’s head and a serpent’s tail.

Because of the question mark on the ethics of its use, the National Institutes of Health has placed a moratorium on funding of chimera experiments, but some researchers resort to alternative funding. In defending the UCD’s creation of chimeras, reproductive biologist Pablo Ross explains, “We’re not trying to make a chimera just because we want to see some kind of monstrous creature … We’re doing this for a biomedical purpose.”

Ross is attempting to create a pancreas which could be transplanted into a diabetic. He uses new gene-editing techniques to remove the gene which pig embryos need to make a pancreas. Ross injects the human-induced pluripotent stem cells into the pig embryos. For the embryo to develop and produce an organ Ross implanted the chimera embryos into the wombs of adult pigs, injecting 25 embryos into each side of the pig’s uterus.

After 28 days, Ross would retrieve the chimeric embryos and dissects it to see what the human stem cells are doing inside, if it starts to form a pancreas.

Arizona State University bioethicists warns that by inserting human DNA into animals and giving the animas some human capacities, it would be “kind of, maybe, even playing God.” But Ross replies, “I don’t consider that we’re playing God or even close to that. We’re just trying to use the technologies that we have developed to improve people’s life.”

This post Was Originally on: International Business Times http://www.ibtimes.com.au/