VIDEO: The Best And Worst Decisions By Trump So Far, And The Real Threat 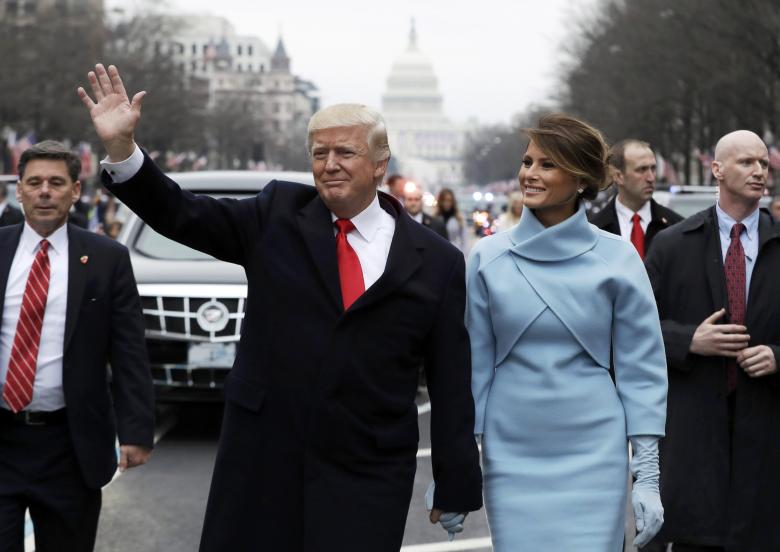 As President Donald Trump takes the stage, he had made good decisions, bad decisions, and his team–along with the mainstream media—have ignored the greatest threat to his presidency.

THE BEST: As we have reported, the TPP was drafted in secret with heads of states and corporations, and the only reason we know about the TPP is because of WikiLeaks and the Electronic Freedom Foundation.

This agreement include the power to jeopardize free speech, and by going against it as president, Trump is fulfilling one of his most adamant campaign promises. This stands are one of the best things Trump has done while in office.

[RELATED: Trump To Issue Executive Order On Day One Of Presidency To Withdraw US From TPP]

THE WORST: White House Counselor Kellyanne Conway said on Sunday that Trump will not release his tax returns, as he promised when when he was campaigning. This announcement makes it look as if Trump has something to hide, and opens him up to criticism from both the public and the media.

But wait, there’s more… White House Press Secretary Sean Spicer ignored the real issues during his first press conference, and decided to get into an argument with the mainstream media over the size of the crowd at Trump’s inauguration. Why is Trump’s team putting so much emphasis on a subject that has no substance and no relevance to the American people.

THE REAL THREAT: While Trump’s team, the mainstream media and the alternative media argued about whether Trump’s inauguration crowd was as big as Obama’s crowd, they all missed the most important story of the weekend: China.

The Chinese government reportedly ordered the country’s media to mute any and all coverage of Trump’s inauguration while the country determines its response to “a new administration that has threatened to tear up the rule book of US-China relations.”

A senior Chinese diplomat said Monday at while China “does not want world leadership” it would be willing to step up if “forced to assume that role if others step back from that position.”

“If anyone were to say China is playing a leadership role in the world I would say it’s not China rushing to the front but rather the front runners have stepped back leaving the place to China,” said Zhang Jun, a director general of the Chinese Foreign Ministry.

China has also warned the Trump administration to “prepare for a military clash,” after Secretary of State Rex Tillerson called the country a major threat to the U.S.

This newfound conflict serves as an escalation to a deeper ongoing rivalry between the U.S. and China, and it will be interesting to see how things progress between the two superpowers.

What do you think about this story? Let us know in the comments!