VIDEO: What Nobody’s asking about the DC Shooter 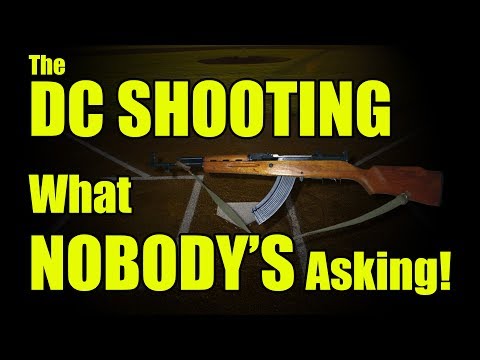 Jason Bermas weighs in on the DC baseball shooting and what bothers him about it- beginning with the ways both the left and right sides of the media are acting in the aftermath.

We are lucky that more people were not killed or injured in this incident.  The raw footage captured by a bystander shows that many gunshots were fired for an extended period of time.

It’s extremely hard in D.C. for the good guys to legally carry guns so they can protect themselves.  There is a bill being proposed to relax gun control regulations in D.C. 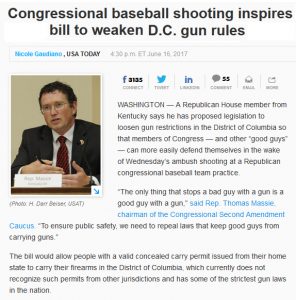 Some of the left media have accused Republicans of creating this environment, and stating they’re responsible for what happened.  Presstitute pundits and others are saying Republicans deserve for this to happen, and some wish more were hurt. 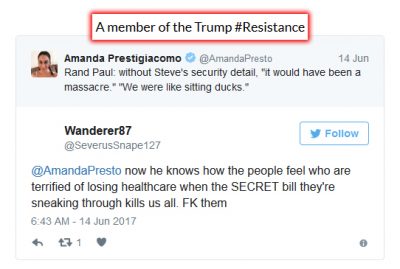 It’s being reported the shooter had a list of targets that he wanted to kill on him.

The right media is also guilty of these tactics, with some painting the shooter as a crazed Bernie Sander supporter who snapped.  In Jason’s opinion this isn’t about left or right, this was about crazy!

The one thing that nobody is discussing at all is, what medication was this man on?

No one has reported on this or asked this question in the media.

What do we know about him outside of his political beliefs.

We know that one of his foster children actually lit herself on fire, killing herself! 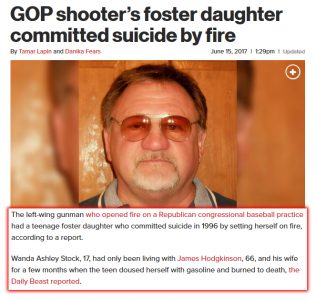 In another incident he was charged with domestic abuse, but it was never brought to court-  the witness refused to testify.  We know there are good foster parents but some are in it just for a paycheck or worse.  Again what medications was he taking and was he on SSRI’s, Jason said he’d be very surprised if he wasn’t.

He points out that he’s never seen advertisements for guns or other weapons, but there are constant commercials on television & the internet for the pharmaceutical industry. 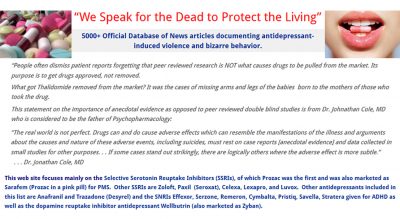 We need to address the real issue in this country- the mental health problems and dependencies on dangerous and ineffective prescription drugs. 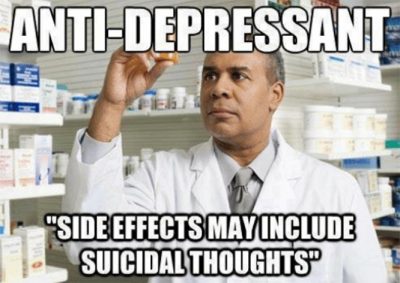 It’s through your donations that WeAreChange is possible : )

Thank you so much for your past, current, & future support!