VIDEO: What You Need To Know About The Soon To Be Most Powerful Man In America 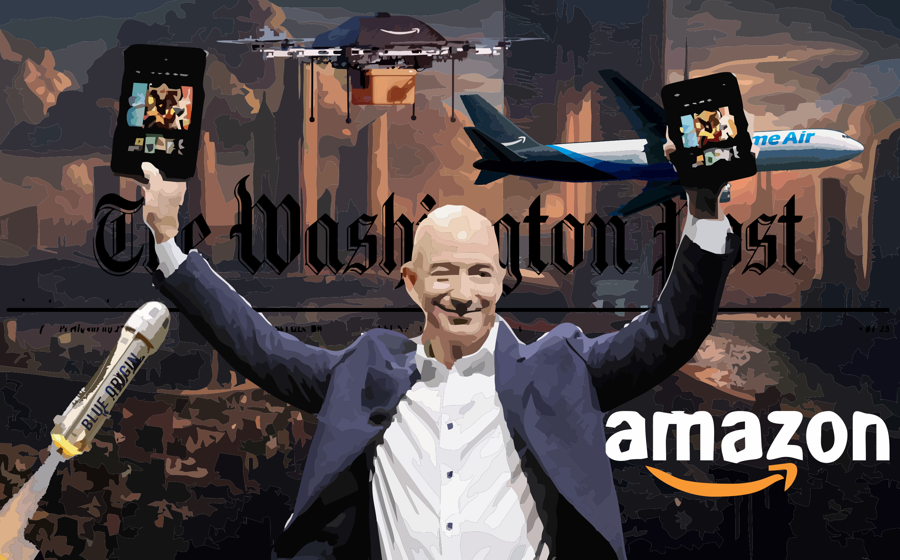 In this video Jason discusses Jeff Bezos the CEO of Amazon, his beginnings, Amazon, Blue Origin, his purchase of the Washington Post and the potential effects of automation.

I would like to take this opportunity to shine some light on a person who has gained a lot of power, prominence, and influence in our society over the last 20 years. That person is Jeff Bezos founder and CEO of Amazon, let’s take a look take a look at his beginnings. In 1994 Bezos traveled across the country to Seattle to discuss business deals in what would become the original Amazon. In the beginning Amazon was nothing more than a warehouse for books, then came Kindle ebooks, and then he really took the idea of internet shopping to the next level.

“The net income the company losing in spite of bringing in 19.3 billion dollars, they lost 15 million bucks in the quarter in terms of net income. There’s a much worse loss in the year before when the company lost only only 7 million dollars on 15 billion dollars. Remembers a lot more in revenues and the loss of doubles to 15 million dollars. They’re reinvesting constantly in the business and if you have not bought into this story, I’m just watching the stock down about 5 percent right now in after hours and if you haven’t bought into that, then what exactly are you buying into.” – CNBC 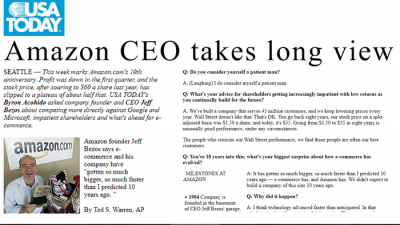 Amazon is literally the biggest online arena in the world you can get virtually anything from Amazon whether it be toothpicks, high-end computer equipment, or even Auto Parts amazon.com has you covered. On top of that, his service of Amazon Prime has cut into things like iTunes and Netflix with their music and movies service. It would seem that Mr. Bezos has more influence than ever but we really need to take a look at some of the other things that Jeff Bezos is invested in.

For starters in the early 2000s he began work with a commercialized space company which after failed launch attempts seems to be coming to fruition, in fact Blue Origin one of his aerospace companies that he’s invested in is set to have its first human flights sometime within this year. Whether or not that is successful it just shows that Mr. Bezos is absolutely looking to the future and future technologies. 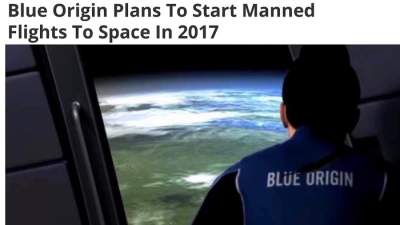 What may be most alarming about Jeff Bezos is the fact that in 2013 he acquired the Washington Post, obviously this is going to give him influence in the minds of many Americans across this country as he is now very heavily invested in a media operation.

“So is the Washington Post going to become a truly global newspaper?” – Interviewer 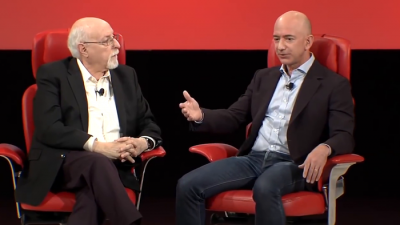 Some people may see this as a conflict of interest, just based on his owning of Amazon but what may be the most alarming, is that Bezos took a six hundred million dollar contract from the Central Intelligence Agency in order to build them a cloud server. 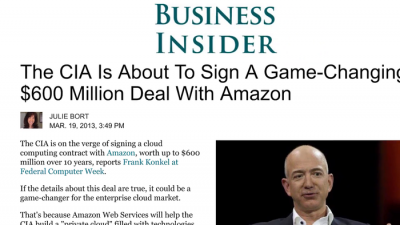 This six hundred million dollars should have no influence whatsoever on what’s published in The Washington Post, but could there be a conflict of interest there, absolutely with Mr. Bezos already heavily invested in future technologies such as quantum computers and artificial intelligence, along with big drones and even automation, we really need to keep an eye on what kind of propaganda he may be selling to the public through his media organization.

“natural language understanding, machine learning, I think machine learning and in general artificial intelligence, this is probably hard to overstate how big of an impact it’s going to have on society over the next 20 years, it is big!” – Jeff Bezos 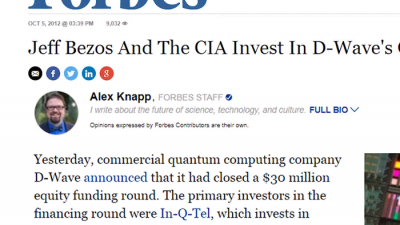 He’s a huge investor in D-Wave the first commercial quantum your company that is heavily invested in bringing artificial intelligence into our lives. 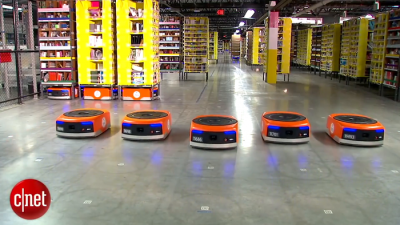 “meet Amazon’s newest holiday workers the Kiba robots. At this fulfillment center in Tracy California more than 3000 of them cruise the warehouse floor helping employee’s fill millions of orders.”

We also have to take a look at the fact that most of Amazon’s factories are completely automated, making us ever more obsolete. Obviously as we move towards the future this is going to be a continuing trend with somebody who has close ties to the CIA, owns his own media organization, and sells virtually everything through his online store. Jeff Bezos we are watching you.

As always if you like this report please share it on social media and don’t forget to visit WeAreChange.org it’s only through your financial support that reports like this are possible.

Thank you very much.